Governor David Ige released $8.75 million in capital improvement project funds this week to finance the construction of a $10 million water reservoir for the Lālāmilo water system.

South Kohala currently receives approximately 5.5 million gallons of water per day from the Lālāmilo system. With a larger water reservoir, the Water Supply Department will be able to use more of the renewable electricity generated by the on-site wind turbines to pump and store drinking water.

The funds were appropriated by the Legislature during the 2019 legislative session which budgeted $8.75 million in government bonds and asked Hawaii County to match those funds to cover a portion of the cost, $1.75 million.

“Through this significant investment of public funds, this project will help the Department of Water Supply, Hawaii County and the State of Hawaii achieve their shared goal of a more sustainable and resilient future,” said said Rep. David. Tarnas (House District 7 – North Kona, North Kohala, South Kohala), in a press release announcing the Thursday, March 10, award. “I am grateful to be in the Legislative Assembly to work with Senator Lorraine Inouye to secure these funds.”

THE ARTICLE CONTINUES UNDER THE AD

“The Department of Water Supply would like to express its gratitude to Senator Lorraine Inouye for her role in securing these funds as well as the support of Representative David Tarnas, Governor David Ige, Mayor Mitch Roth and the Board Member Tim Richards for this important project. “, said Okamoto. “This project will help the Department, the County of Hawaii and the State of Hawaii in our shared vision of a more sustainable future by using more wind energy.

THE ARTICLE CONTINUES UNDER THE AD

Next Carbon22, a GLW, Inc. Company, Receives 510(k) Clearance from the FDA for the Apollo™ Ankle Fracture Plating System 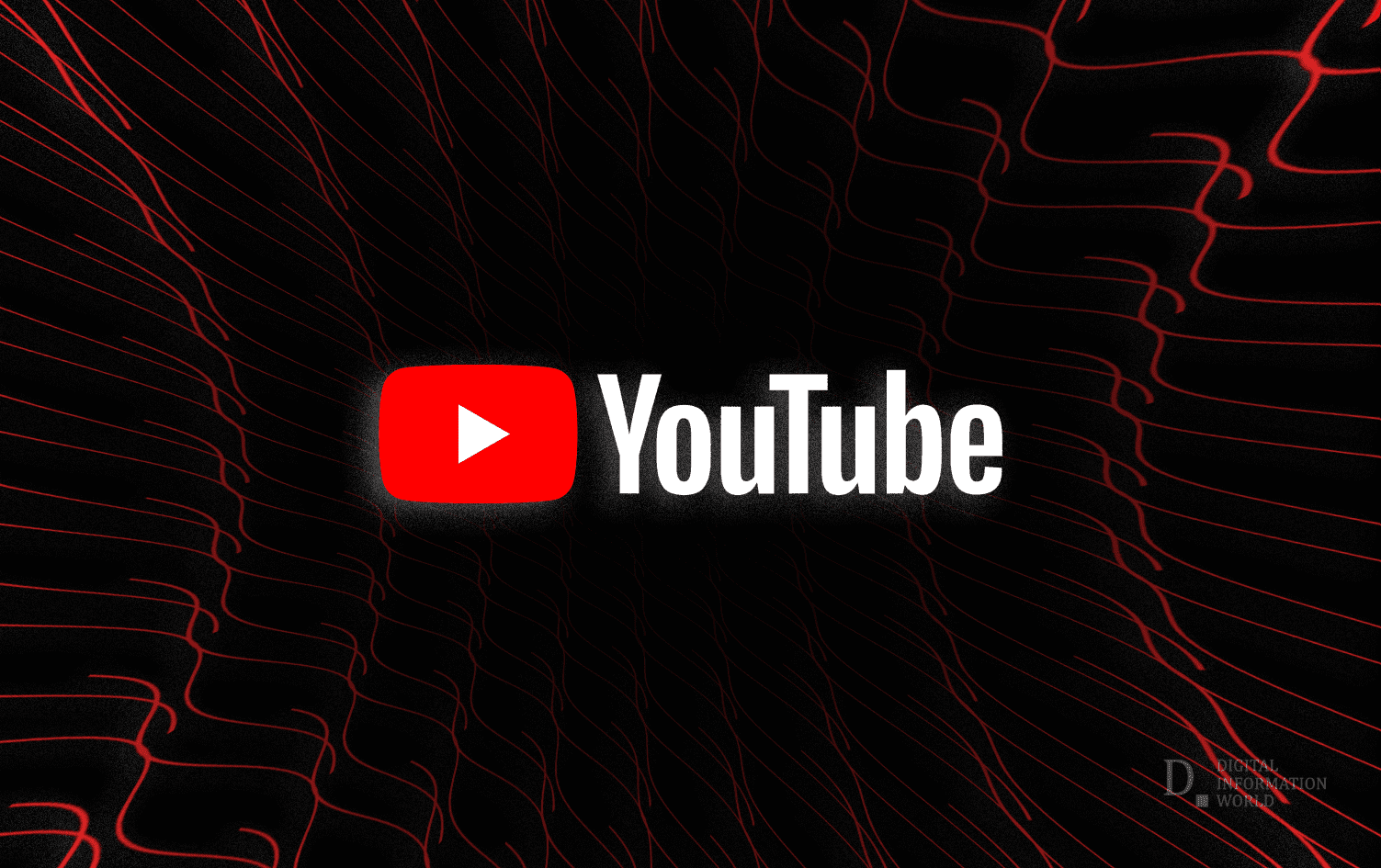 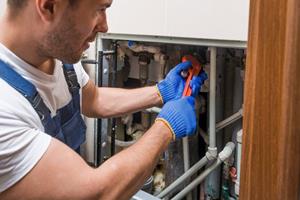