One of my favorite allegories is that of the frog in the pot of water, which got used to the slow rise in temperature of a heating pot and ended up boiling to death.

In some ways, I feel like society has been on the menu for a while now. But here we are, in 2021, and life is very different from what it was when I was born in 1961. It all happened gradually, while very few of us noticed the temperature rising in the pot. societal.

The most obvious example is abortion. Who would have thought 60 years ago that a pregnant woman could decide she didn’t want a child, and that, with very few exceptions, no one could prevent her from getting pregnant? Back then, abortion was hidden in the shadows because we thought it was a shameful, cruel and immoral act. Now, however, it is completely legal. Not only that, the “choice” is celebrated by the daughters of women who have chosen life. We even have a president who wants to codify abortion into our laws.

Of course, not all women approach it that way. For some, it’s an intriguing struggle to reconcile their desire to be childless with the scientific certainty that they are carrying a human child. But the fact that society has reached a point where women can even destroy their offspring is a sign that our morality has evaporated in the heat of this boiling water.

Then we have the idea that you can identify yourself as something that you are not. We can choose our pronouns to reflect the gender we think we are, as opposed to the gender objectively evidenced by our biological plumbing. The “experts” got around this problem by creating a fictional distinction between “sex” and “gender”, and looked on expectantly as they challenged us to contradict them.

And because we’ve been in the pot for too long and haven’t noticed the bubbles dancing around us as the steam rises, we’re just pretending that made-up pronouns like “they” and “their” for one being confused human is completely normal.

And then we have the politicians. Kennedy told the enslaved East Germans that he was a Berliner. Johnson signed legislation, defying his fellow Democrats, that recognized the humanity of black Americans. Nixon opened the lines of communication with communist China. Carter fought bravely for peace at Camp David. Reagan dared Gorbachev to tear down this cursed wall.

These are the people I remember. But slowly, and almost imperceptibly, these men have been replaced by people like Ilhan Omar and Rashida Tlaib, who make openly bigoted and anti-Semitic comments and are allowed to stay in power. They were replaced by Maxine Waters, who urged her supporters to harass their ideological opponents. They were replaced by a woman like Marjorie Taylor Greene, who was a bully at 46 and still is at 48.

And they were replaced by the people who voted for them, all in defiance of decency.

Years ago, even in the shadow of McCarthy, I seriously doubt that we would have let such uninformed and morally vacant people hold our public offices. And just because I singled out women in the Litany of Shame doesn’t mean they’re the only ones at fault. It just means that as a woman, I’m particularly embarrassed that members of my gender (or sex, or common pronouns) have been so mediocre.

There are so many other things that prove to me how effective incremental change can be in destroying a society. We used to say skin color was less important than character content, and now if you don’t say the correct incantation of “Black Lives Matter” you will be ostracized.

If you don’t believe that critical race theory should be force-fed to little kids in schools, making white kids feel the weight of a guilt they were never responsible for, you’re a fanatic.

If you voted for the wrong person, you are a domestic terrorist (or you think so). If you storm the Capitol, your friends will find excuses. And if you write or say things that people don’t like, they’ll try to shut you up. You used to choke on your morning muffin and write a letter to the editor.

We came to this place because we were too lazy to check the thermostat. Now it’s too late.

Christine Flowers is an attorney and columnist for the Delaware County Daily Times, and can be reached at [email protected].

Get local news delivered to your inbox! 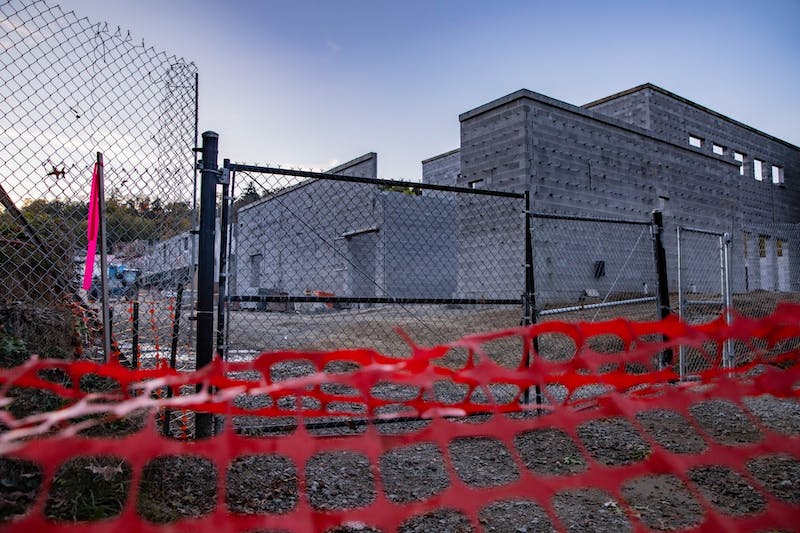 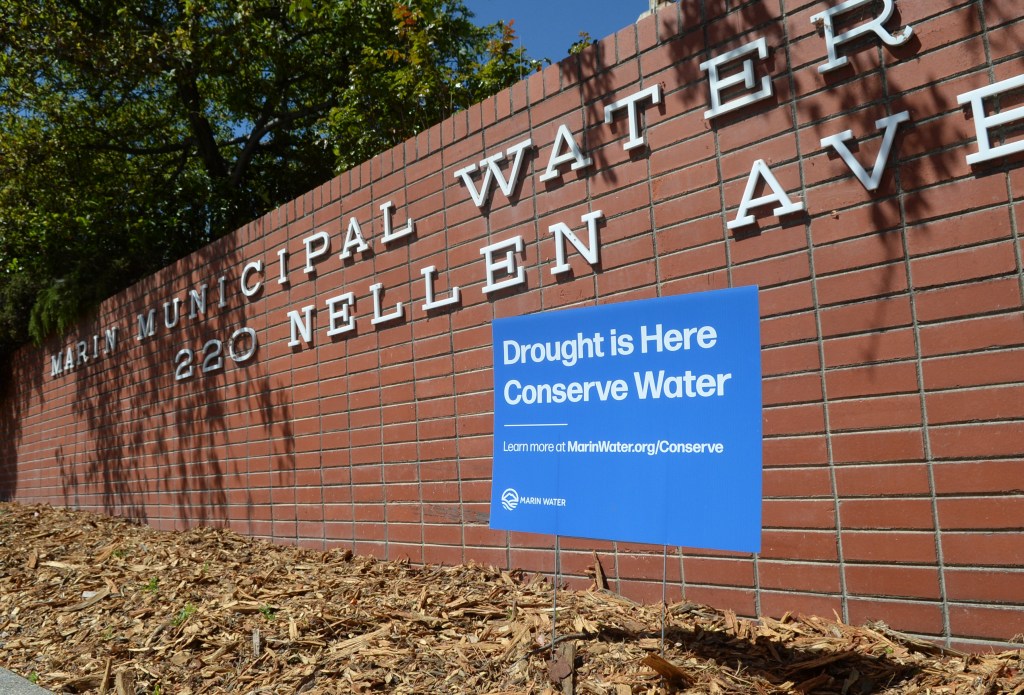 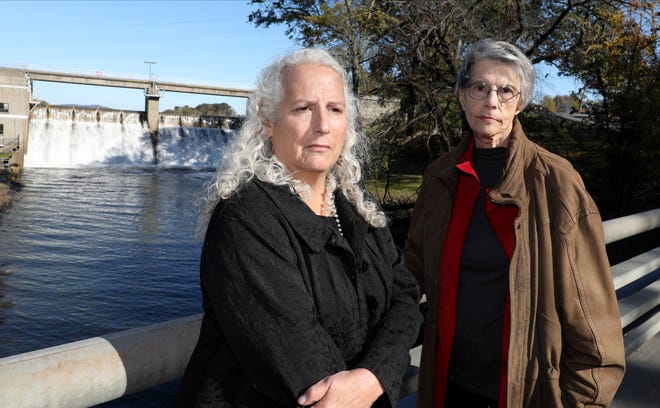 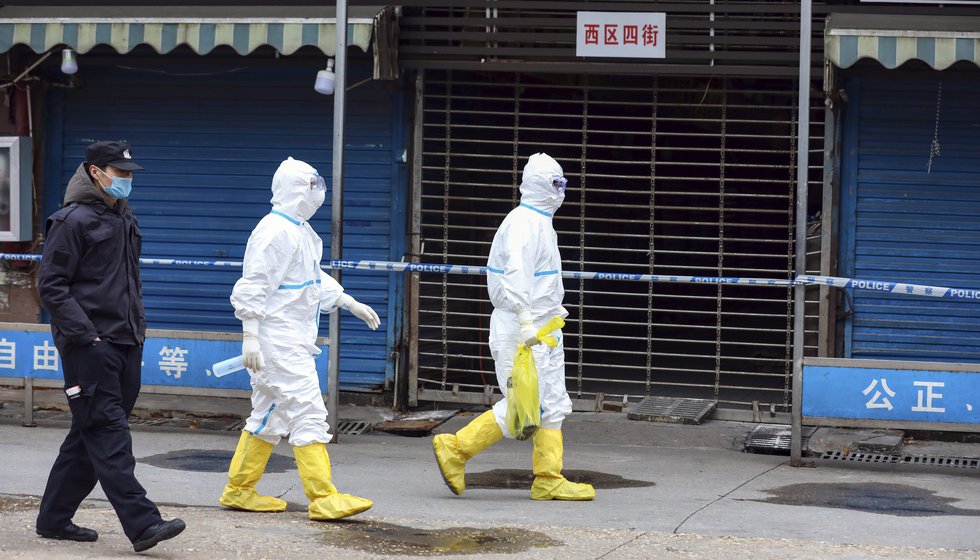 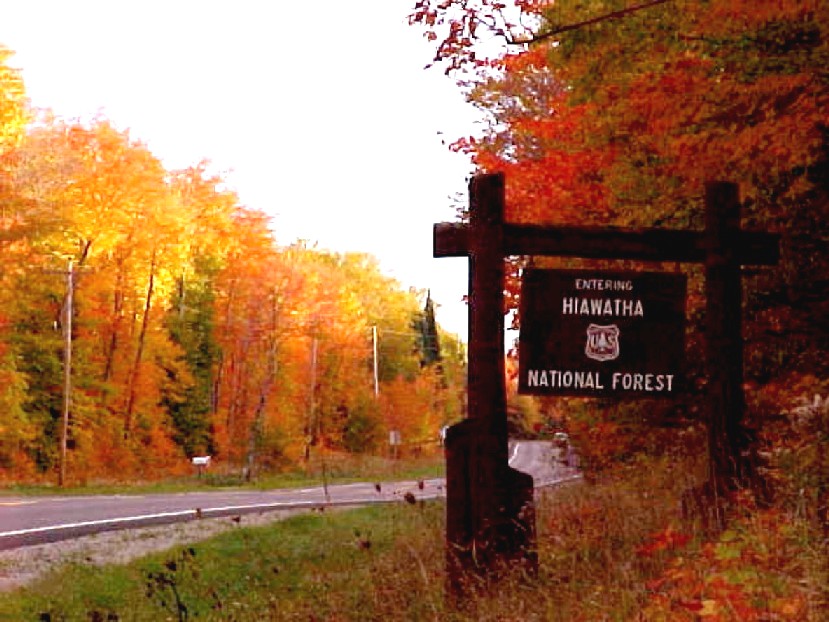 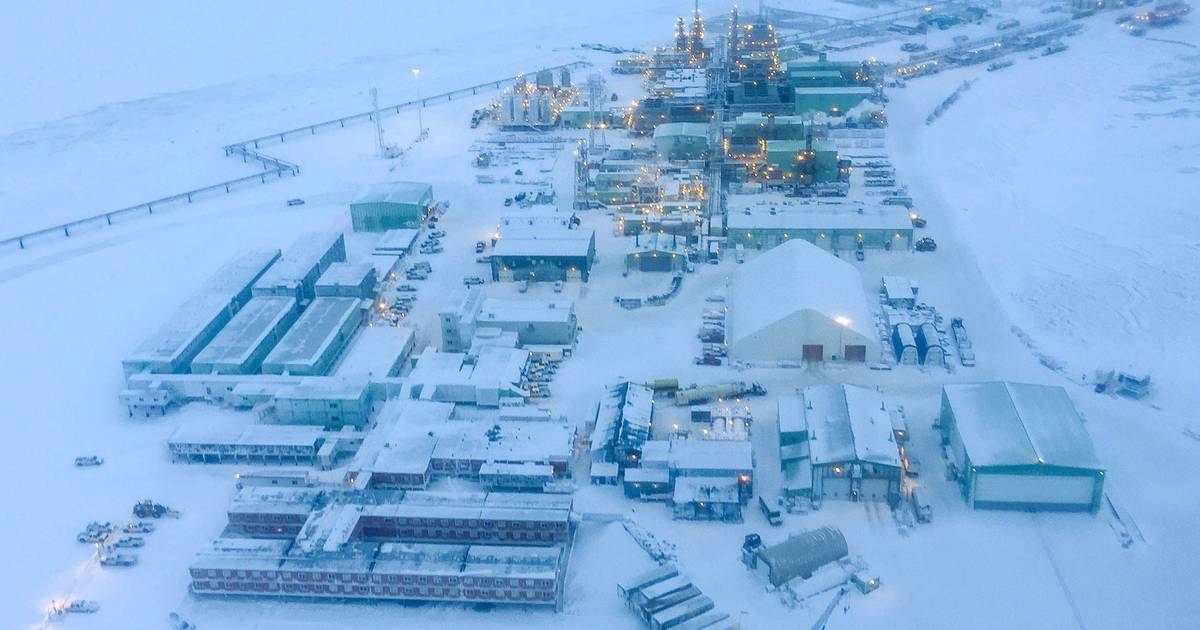 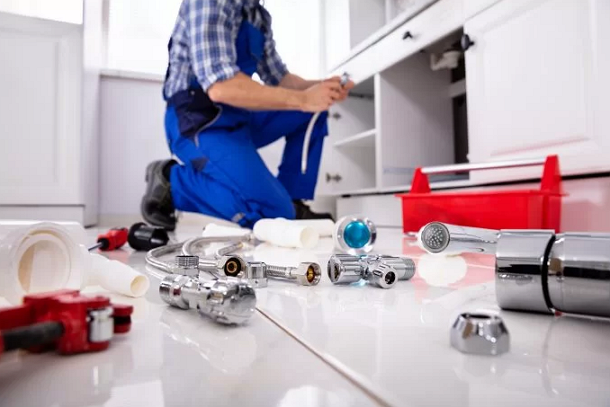