LAS VEGAS, October 6, 2021 / PRNewswire / – The VIVA Foundation, a non-profit organization dedicated to advancing the field of vascular medicine and intervention through education and research, announces the fourth round of clinical trial results from highly anticipated last minute at VIVA21 hosted at Wynn Las Vegas.

VIVA (Vascular InterVentional Advances) is an annual Vascular Education Symposium that brings together a global, multi-specialist faculty to present a variety of lectures and live case presentations from clinical centers around the world. Participants include an audience of interventional cardiologists, interventional radiologists, vascular surgeons, and endovascular medicine specialists.

Below are highlights from this afternoon’s 4 last minute clinical trial presentations.

The PROMISE I trial represents the evaluation of a specially designed system (LimFlow System, LimFlow SA) to create deep venous arterialization to treat patients with severe, non-reconstructable chronic limb threatening ischemia (CLTI). Thirty-two patients were included in seven United States sites from 2017 to 2019, with primary endpoints including a composite endpoint of amputation-free survival, overall survival, and absence of amputation. The study included confirmation of the lack of a revascularization option by an independent review committee composed of vascular specialists and represents the initial experience with this technique in United States. There was a very high incidence of diabetes (69%) and hypertension (88%) in the whole group, and almost a third of the patients had kidney failure.

There was a technical failure, for a technical success rate of 97%. Amputation-free survival was 74%, 70%, and 59% at 6, 12, and 24 months, respectively. It is important to note that there was no amputation in any patient after day 75, and there were no limb-related mortality events. The absence of amputation in this high-risk group of patients was 77% over 2 years. At 2 years, 85% of wounds were completely healed and 92% of patients were either healed or in the process of healing.

Important lessons were learned from this first experience, including the benefit of obtaining initial venous access in the foot, maintaining the current arterial flow in the foot until deep venous arterialization matures, and critical management of these foot wounds. Improvements in the ease and accuracy of arteriovenous crossing and stent deployment are evidenced by technological improvements to the system, and these improvements will all be included in the PROMISE II trial, a multi-center global registry to evaluate the outcome of deep venous arterialization in the “non-option” population of CLTI patients.

MIMICS-3D: claudicants and CLTI patients treated with BioMimics 3D have similar patency at 2 years
Presented by Sahil A. Parikh, MD

MIMICS-3D included 507 patients treated with BioMimics 3D at 23 sites: 76% were claudicants (Rutherford class 1-3) and 24% had chronic limb-threatening ischemia (CLTI; Rutherford class 4-6). Of these, 34% and 47% were diabetic and 7% and 13% suffered from kidney failure, respectively. The mean lesion lengths were 126.3 Â± 92.9 mm and 130.2 Â± 92.7 mm, respectively, and 54% and 64% of the lesions were occluded. An independent clinical events committee judged major adverse events (MAEs), including deaths and potential device-related events.

The primary safety endpoint, a composite of absence of AED including death, major limb amputation or clinical revascularization of the target lesion (CD-TLR) for 30 days, was 99% for claudicants and 97% for CLTI patients. The primary efficacy endpoint (absence of CD-TLR for up to 12 months) at 1 and 2 years was 92% and 85% for claudicants and 85% and 77% for CLTI. The absence of primary loss of patency according to Kaplan-Meier (maximum systolic rate ratio â‰¤ 2.4) at 1 and 2 years (days 365 and 730) was 89% and 80% for claudicants and 81% and 72 % for CLTI, respectively. There was no statistical difference in patency between the two groups for 2 years, although there was a slight trend towards a worse outcome in patients with CLTI.

This subgroup analysis shows that the benefits of the previously established vortex flow in claudicants are also relevant for CLTI patients. This is compelling data that supports the use of BioMimics 3D to manage patients with CHFI. The three-year follow-up continues.

The INSIGHT trial is a multicenter, prospective, single-arm trial conducted at 17 facilities to assess the safety and efficacy of the Pantheris OCT Imaging Atherectomy System (Avinger) in reducing intra-stent restenosis (ISR ) in vascular stents placed in the lower extremity arteries. A total of 97 patients with> 70% stent stenosis were included, 85 having completed a 6-month follow-up visit to the clinic and 78 having completed the one-year visit. The patients had an average age of 74 years, an average weight of 85.6 kg and an average height of 165 cm; were also male / female; and were predominantly white (78%). Most had a history of smoking and were being treated for high blood pressure, coronary heart disease and diabetes at the time of enrollment. The ISR occlusions had an average length of 13 cm, no to slight calcification and an average stenosis of 85% before the procedure. As assigned by the Clinical Events Committee, 97% of patients experienced no major adverse events within 30 days of surgery, and the lack of revascularization of the target lesion was 93% at 6 months after intervention and 89% after 1 year. Ankle-arm index measurements improved 36% and 39% between baseline and 30 days and 6 months, respectively. Patients experienced a 71% improvement (reduction) in the Rutherford class at 6 months, with 77% of patients in Rutherford class 0 or 1. According to a central laboratory assessment, the stenosis of the stent was reduced by 82% after treatment.

Data collected in the INSIGHT trial document a substantial reduction in ISR stenosis, with few adverse events related to Pantheris catheter use and measured clinical benefit.

Amplified treatment before the creation of the AVF
Presented by Surendra Shenoy, MD, PhD

Arteriovenous fistula (AVF) eligibility and successful maturation depend on the initial diameter of the vein and blood flow. The Amplifi Vein Dilator System (Artio Medical, Inc.) is a small, portable blood pump system that dilates the veins in the arms before the AVF is created. It is designed to improve AVF eligibility, reduce maturation failure, reduce maturation time, and prolong primary and secondary patency. A prospective, non-randomized, single-arm, open-label clinical study, the first in humans in five patients with end stage renal disease was conducted at Sanatorio Italiano, AsunciÃ³n, Paraguay, from the fourth quarter of 2020.

During implantation of the Amplifi System, the admission catheter was tunneled, inserted percutaneously into an internal jugular vein, and advanced under fluoroscopy to the right atrium. The exit catheter was inserted into the cephalic vein of the forearm after surgical exposure. The catheters and controller were connected to the blood pump and treatment was initiated.

The patients remained in the hospital for the entire treatment period (mean, 8.6 days). Blood flow from the Amplifi system was measured continuously and contrast venography was performed periodically to measure the diameter of the vein. The pump speed was increased during the treatment to maintain a wall shear stress of approximately 4 Pa â€‹â€‹in the treated veins. After treatment, an AVF was created with a treated vein and an ultrasound was performed 1 day, 2 weeks, and 6 weeks after the creation of the AVF. Two radiocephalic AVFs and three brachiocephalic AVFs were created. In two patients, a dilated median ante-cubital vein was incorporated into the brachiocephalic AVF.

Treatment with the Amplifi System resulted in 105%, 110%, and 85% increases in the diameter of the cephalic veins of the forearm, cephalic upper arm, and basilica upper arm, respectively.

AVFs created with dilated veins treated with Amplifi matured rapidly, with outlet vein diameters and flow rates increasing to 7.0 mm and 1100 ml / min, respectively, during the 6 week maturation period. There were no serious adverse events related to the device or the procedure. The Amplifi Vein Dilator System evenly dilated the exit veins, increasing patient eligibility for AVF and resulting in early maturation. There were no adverse events.

About the VIVA Foundation
The VIVA Foundation, a non-profit organization dedicated to advancing the field of vascular medicine and intervention through education and research, strives to be the premier educator in the field. Our team of specialists in vascular medicine, interventional cardiology, interventional radiology and vascular surgery are driven by a passion to advance the field and improve patient outcomes. The educational events presented by the have a distinct spirit of collegiality achieved by synergizing collective talents to promote awareness and innovative treatment options for vascular disease worldwide. To learn more about the VIVA Foundation, visit https://thevivafoundation.org/. 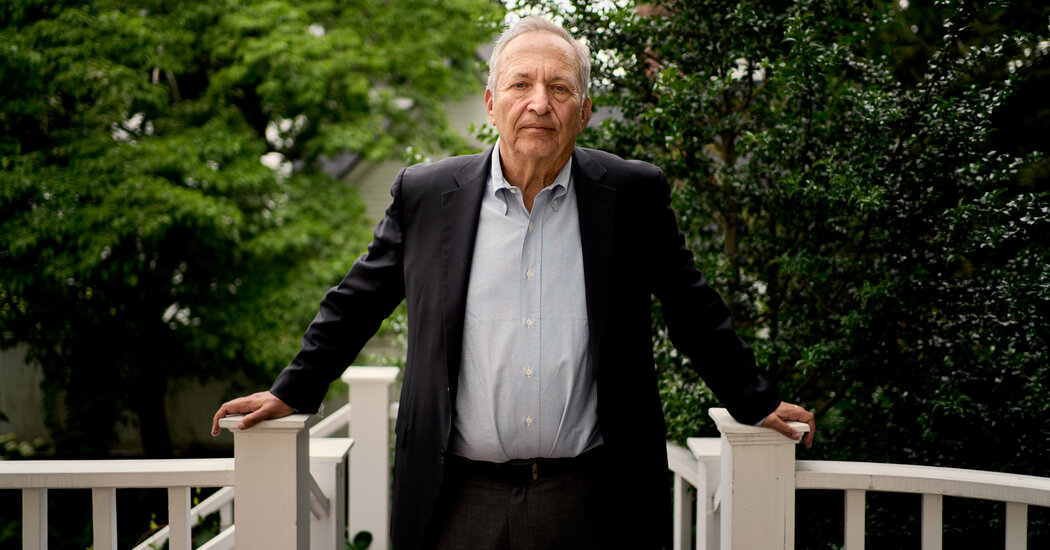 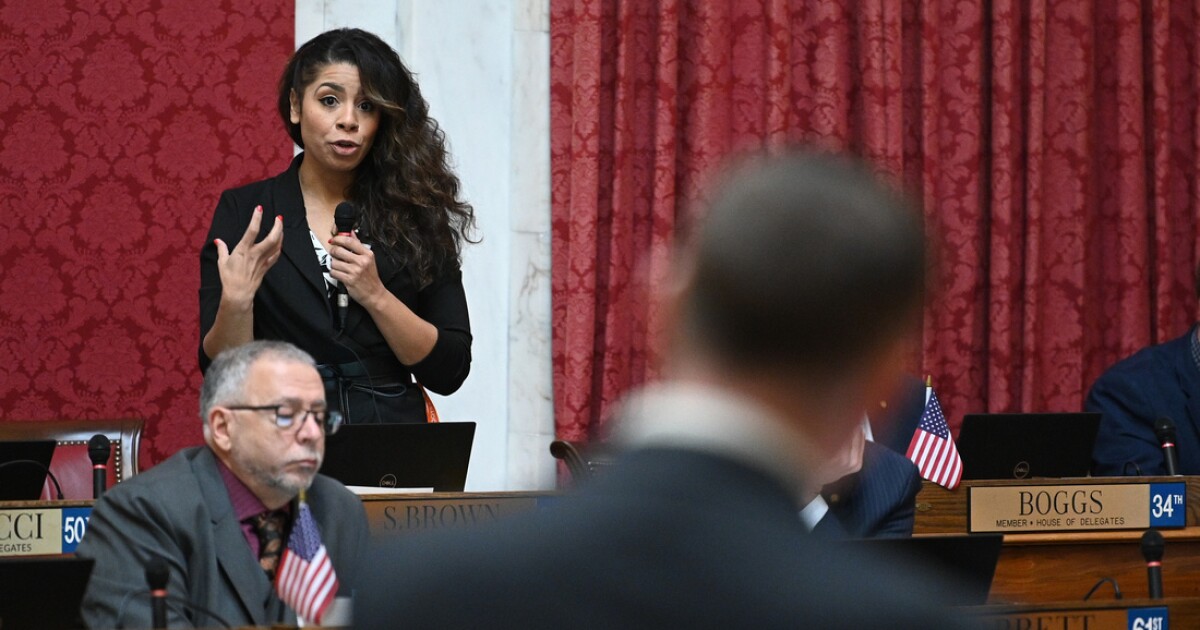 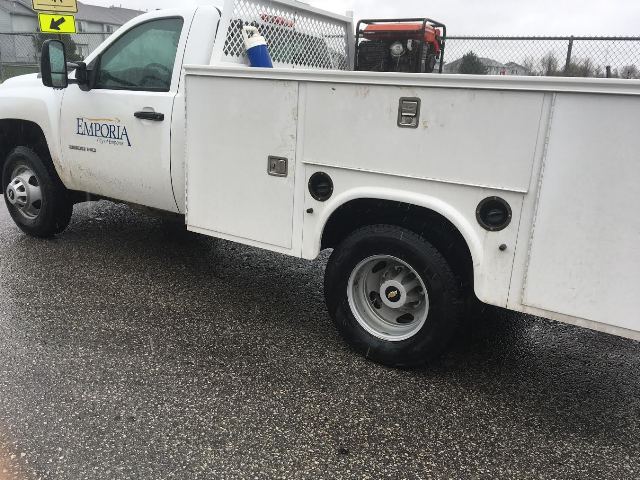 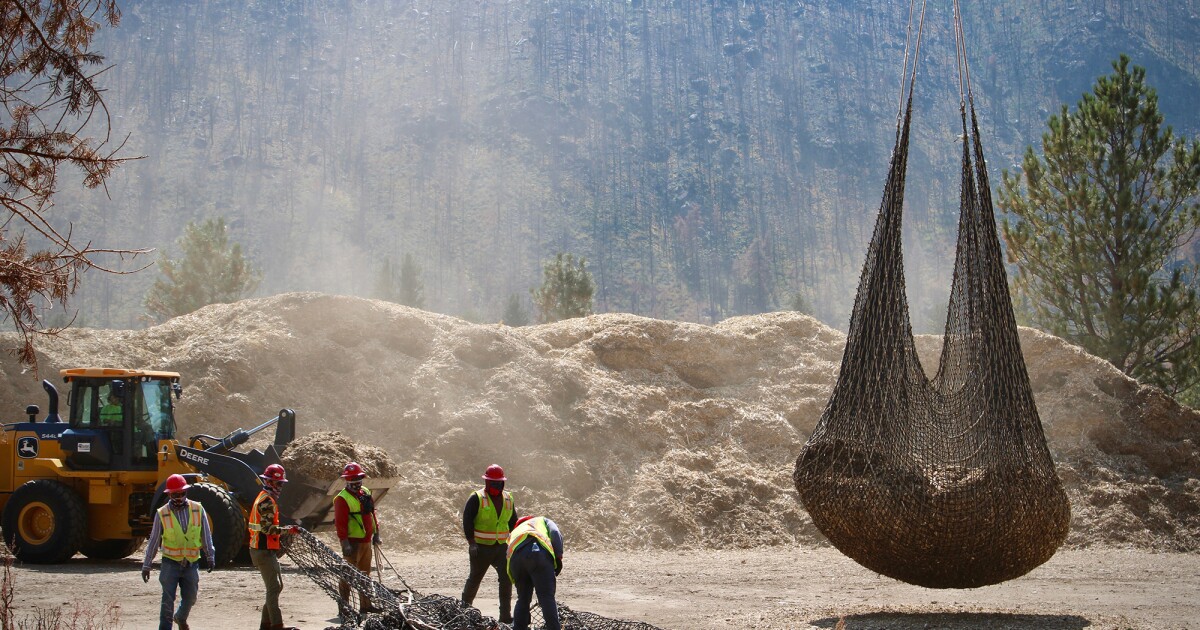 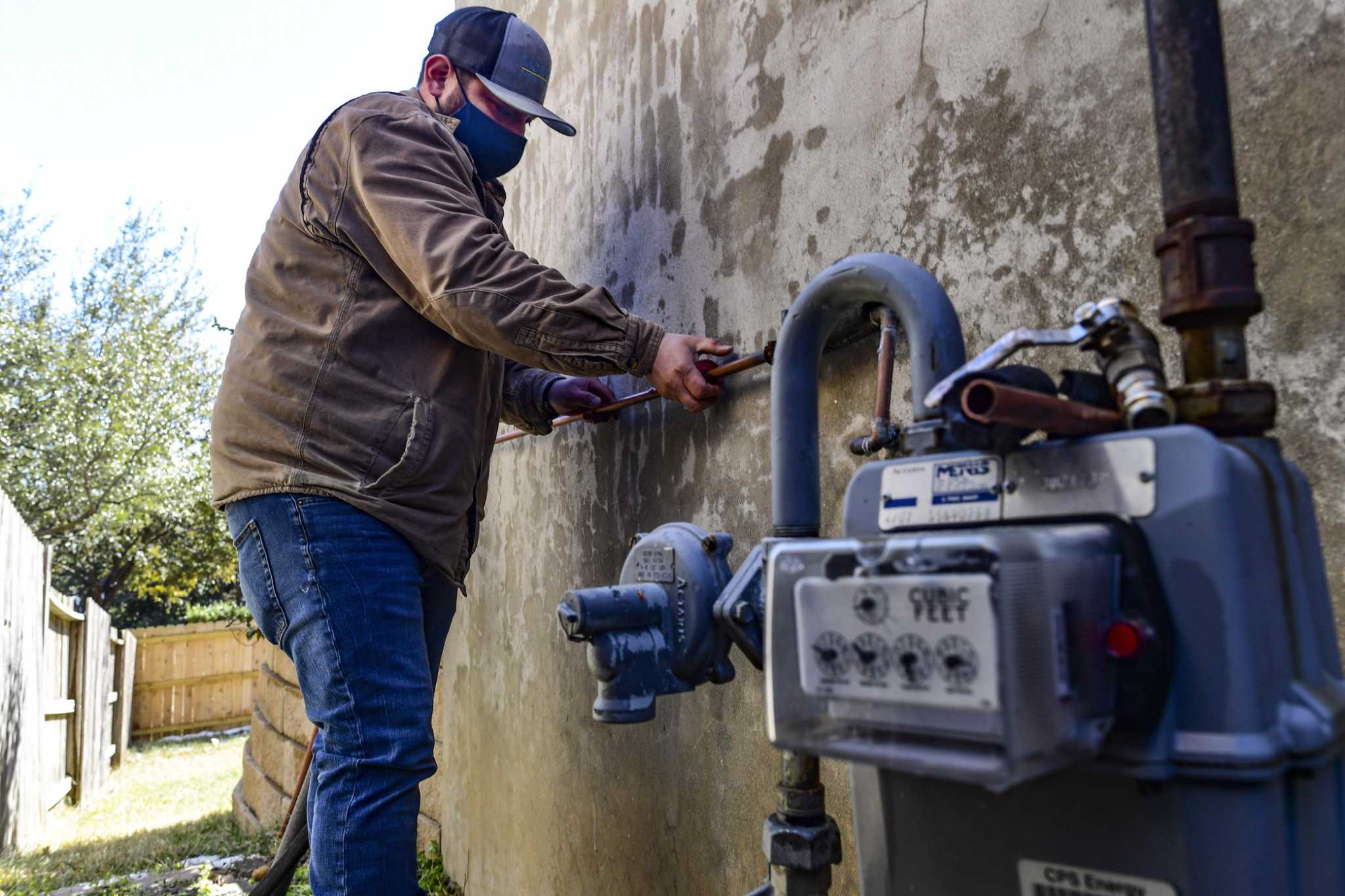