How we’ve saved 60 billion gallons of water since 2015

Question: I drive a 2016 Dodge Durango, my company car. It has 88,000 miles on it. I am retiring soon and am considering purchasing this vehicle outside of the rental agreement. I recently noticed that when I was on a hill with my foot on the brake, when I took my foot off the brake, the truck started to reverse. The transmission didn’t hold up on the hill. Thoughts?

A: This is called the HSA Hill Start Assist, and it uses the brakes, not the transmission, to keep the vehicle from rolling down a hill. According to the vehicle owner’s manual, this is a feature that can be turned on and off. Check that this feature is enabled, if it still does not work, further testing will need to be performed.

Question: When delivering mail years ago, I loved listening to the “Tappet Brothers” of the Boston area. I would like to know if your station would be available to be heard in the Southern Rhode Island area.

A: Tom and Ray (aka Car Talk’s Tappet Brothers) were unique, both fun and informative, and I still run into Ray every now and then (Tom passed away in 2014). My program is a little different and less funny, but you can listen on northshore1049.com or download the app.

Hundreds of past Car Doctor programs can be found at johnfpaul.podbean.com.

Question: I have a 2012 Chrysler 300C and recently came home and found antifreeze on the floor in my garage. The car was not overheating. Had it towed to the dealership and paid $ 149 to diagnose the problem. The next day they called and said they had pressure tested the system and found no leaks. After driving the car 20 miles and retesting the system, still nothing wrong.

I picked up the car and – after driving about 20 miles – the car again lost (very little) fluid although the temperature gauge showed a normal reading. I watch the fluid level in the tank and it’s good. Do you have any idea where the leak came from?

A: Pressure testing a cooling system is the typical method for finding a leak and generally works well. However, sometimes the source of the leak will seal on its own when under pressure. This is especially true with water pump seals.

Since there is an external leak, one way to find it is to add dye to the cooling system. Run the engine for a while and allow it to cool. Then use ultraviolet light and special glasses to trace the coolant leak. I’ve seen DIY kits sell for as little as $ 20.

Car doctor:The oxygen sensor has been replaced, the “check engine” light is still on

Car doctor:What is recommended to prevent corrosion under the hood?

Question: I have a 2012 Dodge Grand Caravan with 175,000 miles. Over the past few months, it has developed a metallic clicking noise in the rear axle when it hits bumps or drives over uneven surfaces. I recently replaced the rear shocks (one was bad) and thought that fixed the issue, but it persists.

A: The rear of the Grand Caravan is fairly straightforward. The clicking noise may be from a worn bushing in the track bar, control arm bushings, or spring isolators. I have found that the best method to find these noises is to have the vehicle on a lift where all the weight of the vehicle is on the tires. This method allows for an easier view of worn suspension parts rather than a traditional hoist / winch where the tires hang.

Question: I know you have already answered this question. In a winter storm, is it better to let the wipers rest on the windshield or lift them up?

A: Raising the wipers keeps them from freezing on the windshield and allows for easier cleaning.

With my own cars, I leave the wipers down for several reasons. I’m worried that during a thunderstorm, the wipers could come back against the windshield and crack the window. Raising the wiper to the “service” position several times puts additional pressure on the wiper arm spring and, over time, may cause wiper chatter.

Over the years, I have read hundreds of vehicle owner’s manuals and have never seen a single automaker recommending removing the wiper from the glass. And that sounds silly.

Ask the DMV:Inspection stickers do not stick

Ask the DMV:The driver of the pick-up feels “penalized” for having a combined plate

John Paul is the AAA Northeast Automotive Doctor. He has over 40 years of experience in the automotive industry and is an ASE Certified Master Technician. Write to John Paul, The Car Doctor, at 110 Royal Little Drive, Providence, RI 02904. Or send an email [email protected] and put “Car Doctor” in the subject field. Follow him on twitter @johnfpaul Or on Facebook.

Previous Brunner returns to Office Products Inc. to serve a variety of clients 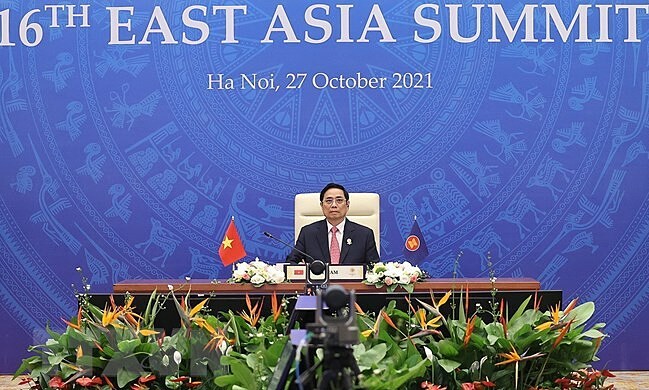