PUNE The Khadakwasla Irrigation division decided to use the bituminous geomembrane (BGM) technique to stop the leaks from the Mutha canal right bank of the Khadakwasla dam, and to avoid the rupture of the canal at passages through the areas of Pune Municipal Corporation. (PMC).

Last week, the state’s water resources department issued instructions to use BGM waterproofing techniques to prevent leaks and animals from burrowing, which can lead to breaching the canal banks.

Normally, animals dig from the water side or bank, extending laterally into the embankment or channel foundation.

As a result of these phenomena, the right Mutha Canal ruptured in September 2018 and flooded neighboring areas, affecting 200 families living in the slums of the Dandekar Bridge near Parvati.

After the incident, Maharashtra’s Minister of Water Resources Girish Mahajan claimed that irrigation officials informed him that it was suspected that rats and other rodents may have weakened the foundations of the wall. by digging burrows, which led to the incident.

The state government also formed a committee headed by TN Munde, then chief engineer of the Pune Irrigation Division, to find the reasons for the breach in the wall. The committee had mentioned a lack of maintenance and burrowing animals as the cause of the incident.

According to the Khadakwasla Irrigation Division, it had found 14 dangerous points over 28 km on the stretch of the Khadakwasla dam to Hadapsar, within the limits of PMC.

The total length of the canal is 202 km, from Khadakwasla dam to Indapur taluka.

HV Gunale, Chief Engineer, Water Resources Department, Pune Division, said: “The BGM technique has been used in the Pench water project in Vidarbha region and has given good results. Thus, the Ministry of Water Resources asked us to incorporate techniques in the construction of canals and dams. We also decided to use BGM to stop the leaks from the right Mutha canal and strengthen it.

“According to our report, water leaks from the canal are 2.25 billion cubic feet (TMC) per year. We have started a survey of the canal and identified a section vulnerable to water leaks. After the report, we will use BMG techniques to stop the leaks, ”he added.

TN Munde, director of the Maharashtra Krishna Valley Development Corporation (MKVDC), said: “As mentioned in the committee report, due to the water leaks and the earthen fill of the canal, burrowing animals create holes in the backfill and the action of the piping broke the channel.

“We recommended lining the canal to stop the leaks. The Mutha Right Bank Canal was built in 1960 and is a manually constructed single-zone type canal. BGM is a quick and easy technique. These are ready-to-use BGM sheets. We just need to lay the BGM layer. The traditional laying of concrete takes time, ”he added.

-BGM, or bituminous geomembrane, is a specialized geomembrane with composite layers that make it stronger, more waterproof and more durable than resin-based geomembranes.

-It prevents burrowing animals from making holes in the canal embankment.

-It is durable and improves the water carrying capacity.

-It is cheaper than traditional cement concreting layers.

Next Western suburbs including Andheri, Bandra and Khar will face a water supply disruption tomorrow 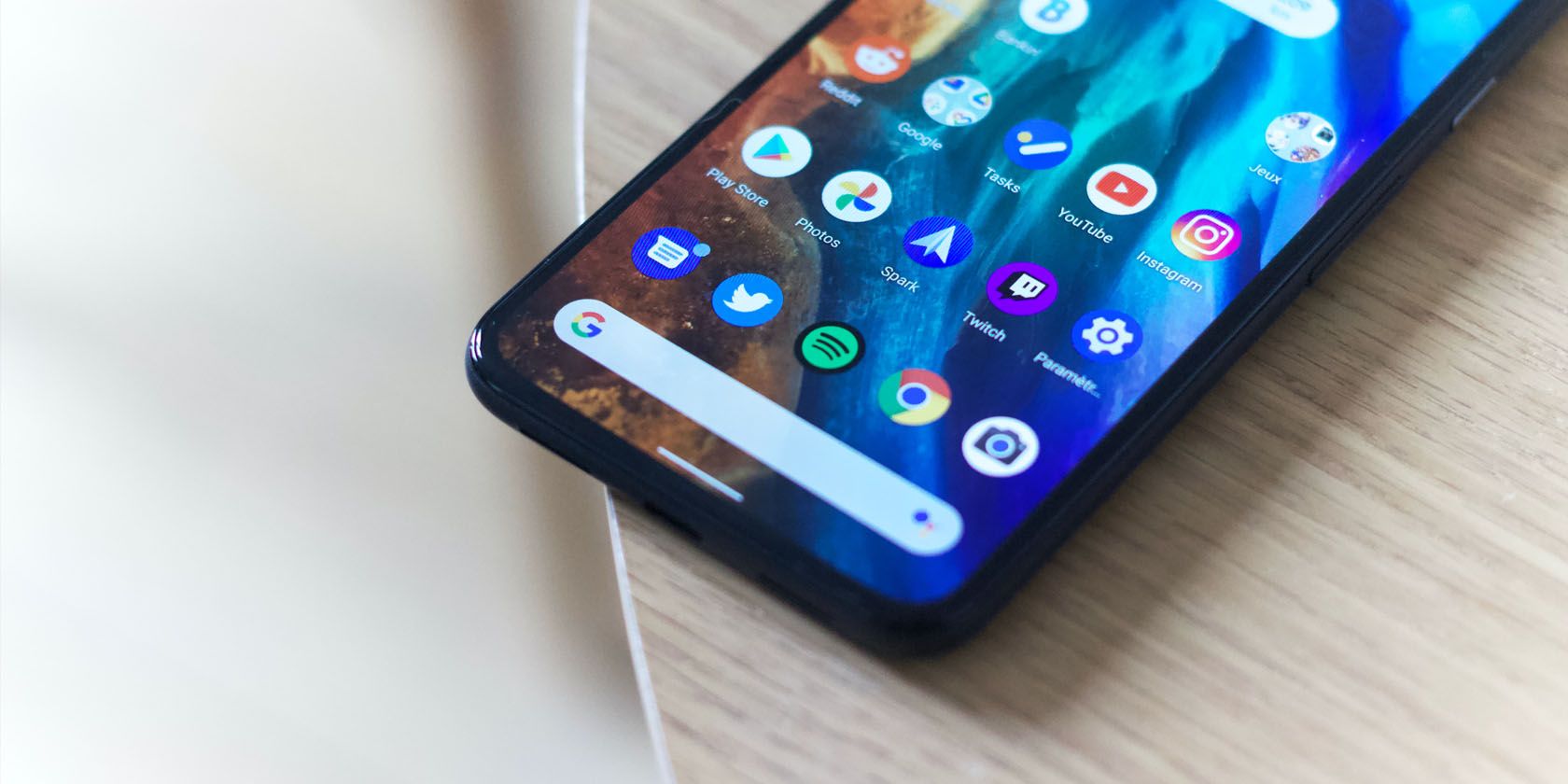