EXPRESSING HIS frustration at the slowness and bureaucracy of the capital acquisition process, Army Chief General MM Naravane said on Thursday that “the danger that our long procurement processes and bureaucratic speed bumps will prevent us to acquire advanced technology is real. ”. He also called the L1 system, where the cheapest bidder gets a contract, a legacy from the colonial era.

Speaking at the 116th annual session of the PHD Chamber of Commerce and Industry, General Naravane said it is important for the armed forces to build their capacity, which is a regular and sustained process. “For us, this translates into maintaining the right ratios between advanced, contemporary and legacy systems in our inventory. With the cycle of new and disruptive technologies getting shorter and faster, avoiding technological obsolescence remains a big challenge, ”he said.

The Chief of the Army has spoken about the speed and complexity of capital procurement processes several times in the past.

On Thursday, he said that while “a lot of work” has been done to make systemic changes in an effort to make business easier, it is still “a work in progress.” “There are still archaic rules and processes that defy logic and contradict modern best practices. This needs to be sorted out, ”he said.

“The L1 system is one of those legacies of the colonial era which has lost its relevance in a system which is pushing towards indigenization. After all, why should price just dictate our choice… It’s time we looked at quality and moved to a T1 system, more in tune with our capacity development aspirations, ”he said. -he declares.

General Naravane said that since emergency powers were invoked in June 2020, 113 contracts for the purchase of income from ammunition, armaments, vehicles, spare parts and special mountaineering equipment for nearly 9,000 crore rupees were concluded until August 2021. 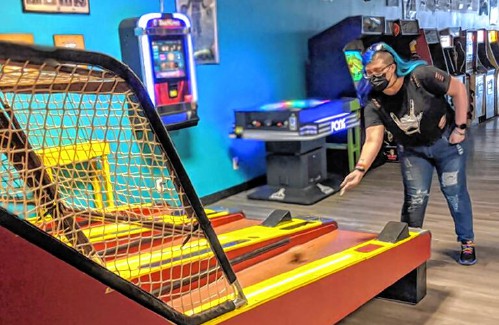