“Today, the national electricity market (NEM) has 14 GW of solar power installed on the roof, or about 23% of total generation capacity, and this is expected to reach 23 GW by 2025” , said Mr. Gatt.

“These scenarios are generally operational challenges only in rare circumstances, such as when a region presents a credible risk of separation or islanding from the rest of the NEM, when there are constraints or outages on the network, or during bush fires or severe weather. . “

Grid risk is currently acute in South Australia, with rooftop solar power levels among the highest in the world. In the spring of this year, AEMO predicts that South Australia could sometimes meet its total energy needs from rooftop photovoltaic solar panels, a world first for a gigawatt-scale power system. Similar periods could also occur in other NMS states in the years to come.

In rare circumstances and as a last resort, maintaining the security of the electrical system by reducing rooftop solar power is only available in South Australia under the “Smarter Homes” program. However, this may apply to other jurisdictions in the future.

An additional interconnector, the EnergyConnect project, planned between South Australia and New South Wales will increase the reliability and security of the grid and further reduce the need to use this capacity.

“We are working extremely hard to increase the levels of renewable energy in the system safely. Just as we have the tools of last resort to manage a supply shortage, we need to ensure that we have the same capabilities to manage the supply surplus, ”said Mr. Gatt.

“As we are doing now, where possible, production from large units will be reduced and any other operational action taken, such as canceling planned transmission failures, before activating the ’emergency backstop’ To reduce solar energy on rooftops.

“The benefits to the wider community are significant, mitigating system security risks and reducing the potential for widespread blackouts, and increasing the capacity of the power system to continue to support new solar installations. “ 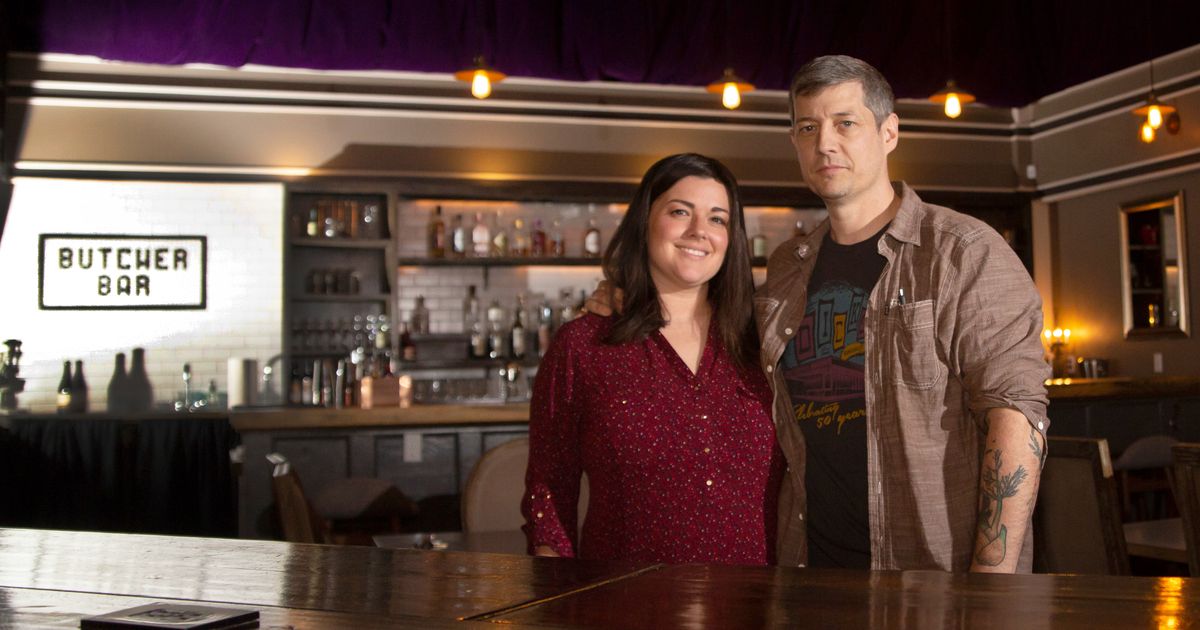