The Panchkula Citizen Welfare Association once again highlighted the problem of water scarcity in various sectors. The association said Panchkula’s water supply system has deteriorated, either due to a power failure or a leak.

SK Nayar, president of the association, said: “The areas receiving water from the aqueduct works of the industrial zone of phase 1 (sector 12A and parts of sectors 14, 15 and 19; phases 1 and 2 ) become difficult for residents to live with. He said there had been no water supply to the first and second floors of homes and stores for the past decade.

Nayar said they asked officials such as the chief administrator, chief engineer and superintendent of HSVP and MP Panchkula Gian Chand Gupta to resolve the issues, but there was no no improvement.

However, Gupta denied such a problem of water shortage. He said, “Since we started getting water from the Kajauli waterworks, there has been no water shortage in the district. On the contrary, we have an adequate supply. Only residents complain about the low pressure on the third floor, which have motors in their homes.

Thank you for subscribing to our Daily News Capsule newsletter.

Previous MFS transactions on the rise 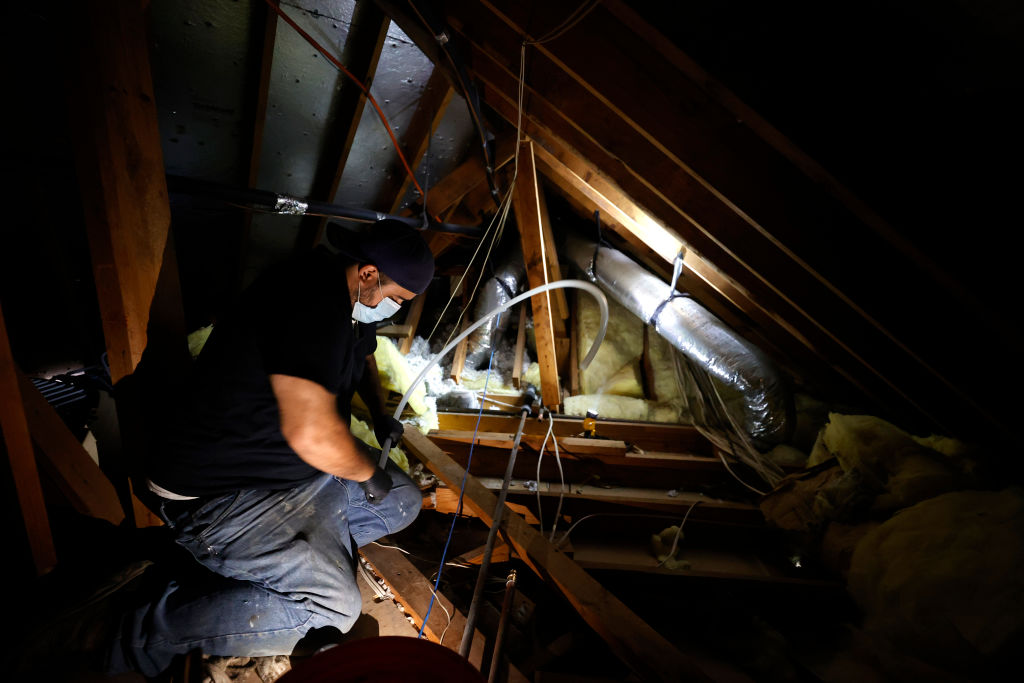