The parks board is gone back and forth on the subject at several meetings, with members debating how they can vote on CUP liquor sales applications in a consistent and responsible manner. After CUP requests have been submitted by vendors like Salt & Time in Republic Square (which was taken over by Rosen’s Bagels) and the Zilker Cafe outside of Barton Springs, the council expects to continue to receive similar requests. Because council must make those decisions on a case-by-case basis, and because the license approval permanently rezones the property for liquor, the newly agreed-upon guidelines will help them vote methodically. The Contracts and Concessions Committee weighed in on the guidelines to ensure they were thoughtfully written.

The guidelines, which are now forwarded to city council in the form of a recommendation, recognize several concerns, such as proximity to a body of water that could pose a safety concern, violation of children’s play areas and the need to increase staff for enforcement and patrol.

The guidelines recommend that applicants demonstrate a clear benefit to the city, provide plans and policies that will help comply with the law, locate the seller’s proximity to bodies of water and playgrounds, and Demonstrate that community feedback is supportive of liquor sales in their local park.

At last week’s parks board Meet, some council members argued for the endorsement of the CUP in Republic Square while others expressed concern about it. President Laura Cottam Sajbel was one of two votes against the motion, alongside board member Lisa Hugman.

“There were 300 letters that I counted that we received from people who opposed alcohol in the park,” Cottam Sajbel said. “They were concerned about security…. They were asking that we preserve safe spaces for people who don’t want to be around people who drink alcohol…one was very concerned about carrying without a license and mixing firearms and alcohol .

Cottam Sajbel said she contacted the city’s legal department this week to find out about any potential liability issues, but got no response.

“We don’t know the answer to what happens if somebody sues the city, if something happens, if there’s an altercation or whatever, and I think that’s a risk for the taxpayers,” she said.

But seven board members voted in favour, saying downtown is an appropriate place to sell liquor, as drinking already takes place in places surrounding the park.

“This is not a new operation taking place in Republic Square, and there were no incidents apart from one that was not related to the cafe itself. Just by virtue of that, I’m voting for that,” board member Richard DePalma said. “But the second (reason) is just the enjoyment of space. While I can understand that not everyone enjoys space the same way I do, we have 330 parks in this system and surely there must be few where people can go ahead and socialize through this way.

Photo made available through a Creative Commons license.

The austin monitorThe work of is made possible through donations from the community. Although our reports occasionally cover donors, we are careful to separate commercial and editorial efforts while maintaining transparency. A full list of donors is available here, and our code of ethics is explained here.

Join your friends and neighbors

We are a non-profit news organization and we put our service first. This will never change. But public service journalism requires the support of the community of readers like you. Will you join your friends and neighbors in supporting our work and our mission?

Next We should all aspire to be peasants 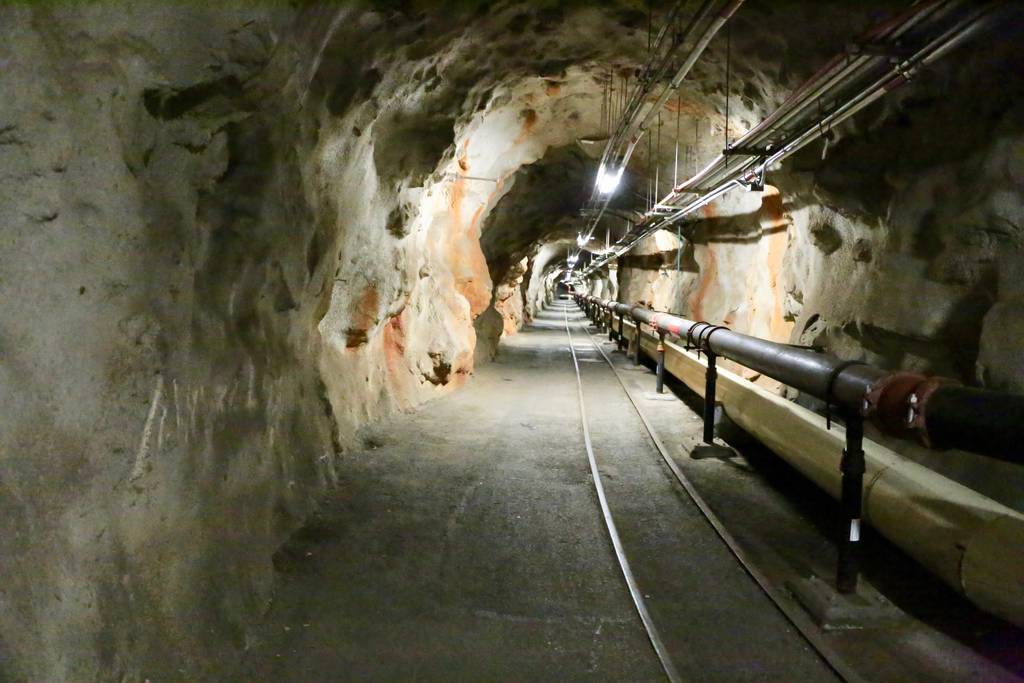 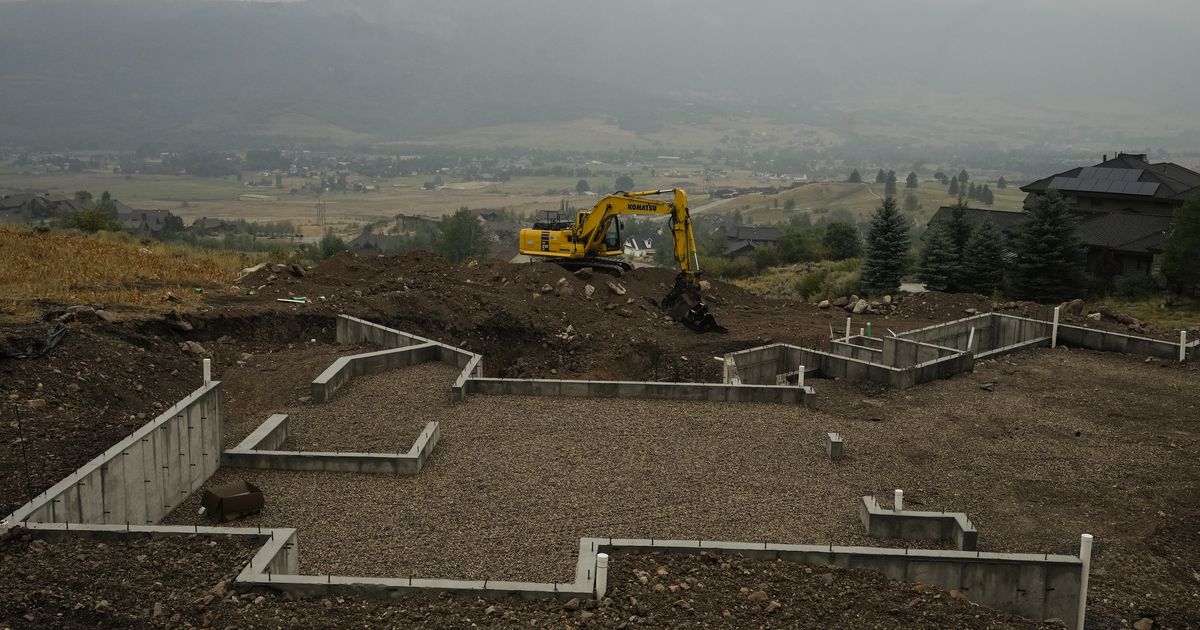