Drought-stricken lawns in Los Angeles County will be a bit thirstier for 15 days in September when authorities suspend outdoor watering in several areas to fix a leaking pipeline, California’s Metropolitan Water District announced Monday from South.

The emergency repair will shut down the 36-mile Upper Feeder Pipeline – which carries water from the Colorado River to Southern California – from September 6 to 20, MWD said. The leak was discovered earlier this year and the pipeline has been operating at reduced capacity as part of a temporary fix while officials designed a more permanent solution.

“We need to make this urgent repair to ensure this infrastructure can continue to serve Southern California now and for years to come,” said Brent Yamasaki, MWD’s water system operations manager, in a statement. “While we do this work, we need people who normally get water from this pipeline to eliminate their use of outside water to stretch the limited available water supplies.”

Agency asks affected residents to eliminate all outdoor watering during shutdown and exercise caution about indoor use by limiting showers to 5 minutes or less, among other water-saving measures .

“We don’t take this call lightly, but it’s what we need right now,” Yamasaki said.

Agency spokeswoman Rebecca Kimitch said the shutdown was unrelated to critical drought conditions on the Colorado River, which is shrinking to new lows due to climate change and chronic overuse. .

Lake Mead, the nation’s largest reservoir located along this river, was at 27% capacity on Monday, but the seven states dependent on the river have so far failed to come up with a plan to drastically reduce their usage.

Right now, “this is a shutdown on a leaky pipe,” Kimitch said.

The Colorado River is one of the two main sources of the MWD, which supplies water to more than two dozen Southern California agencies.

Residents who rely on the agency’s other main source, the State Water Project, are already under reduced watering limits and are asked to maintain those schedules during the shutdown. This includes two-day-a-week outdoor watering rules for areas served by the Los Angeles Department of Water and Power.

The MWD has provided the following guidance for areas affected by the upcoming shutdown: 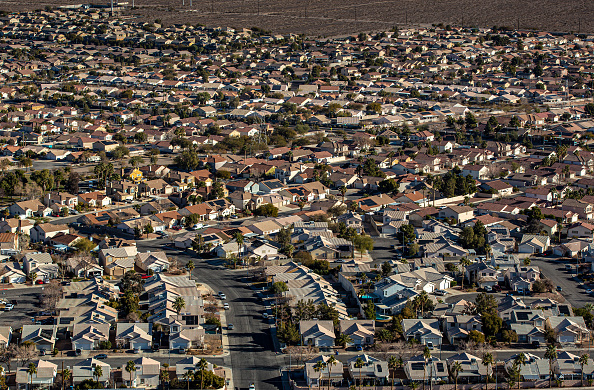 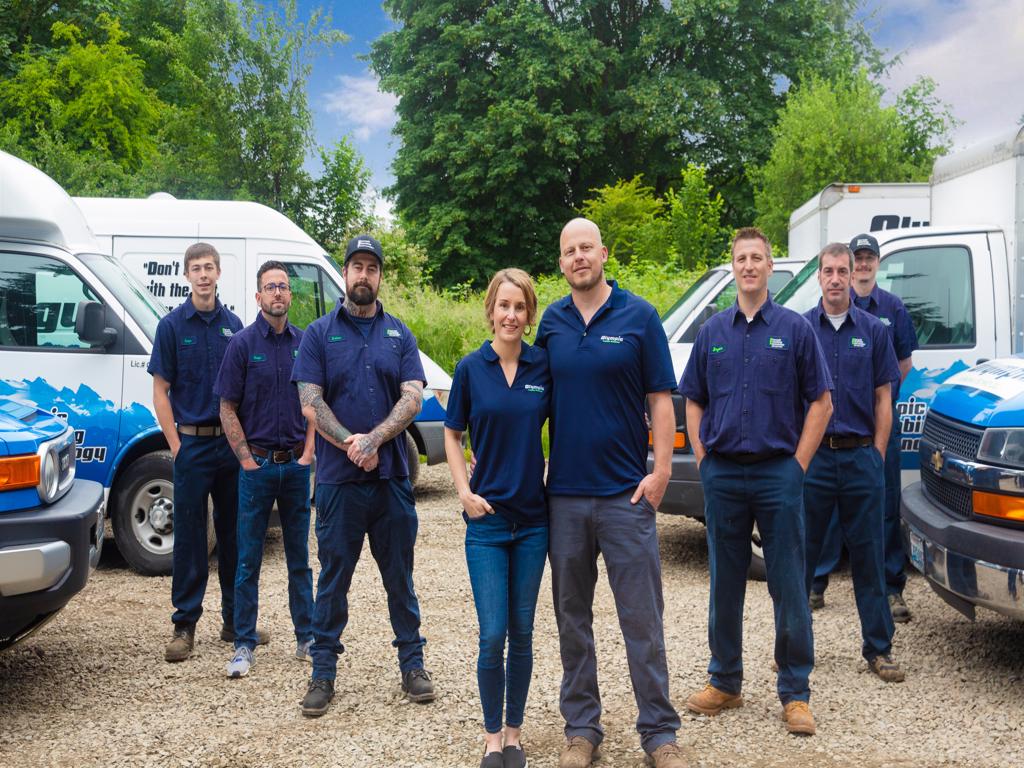 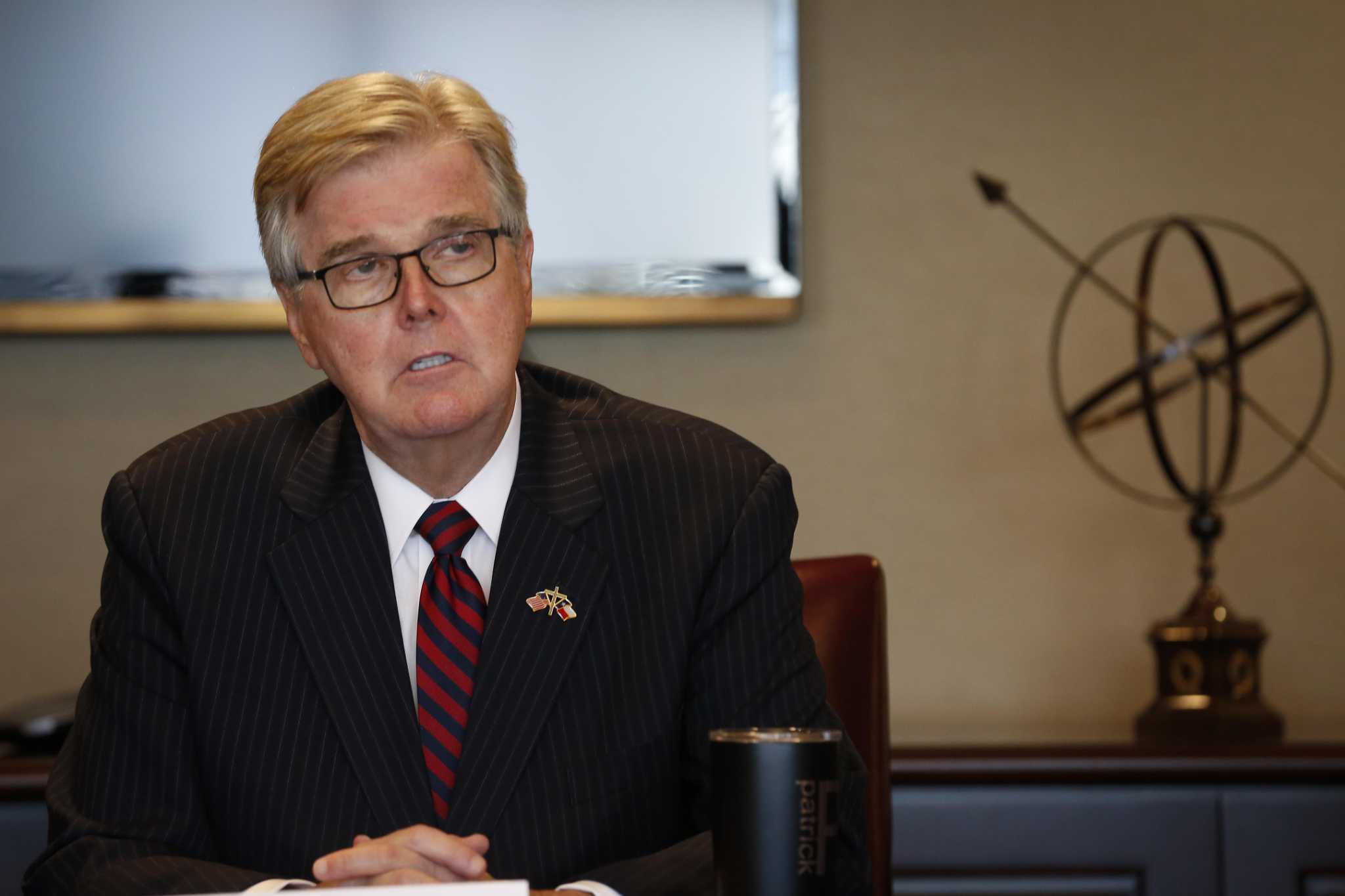 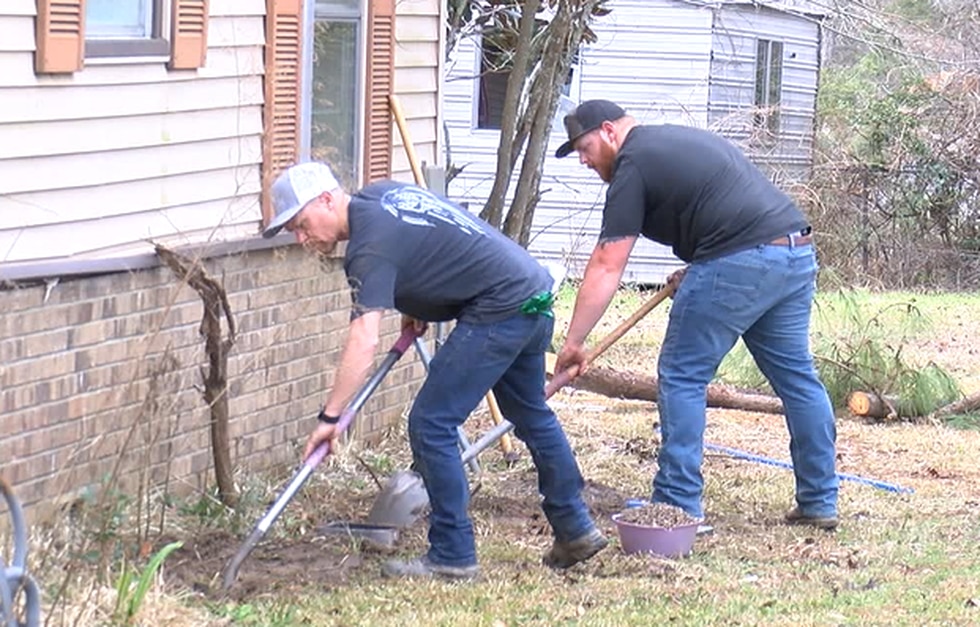 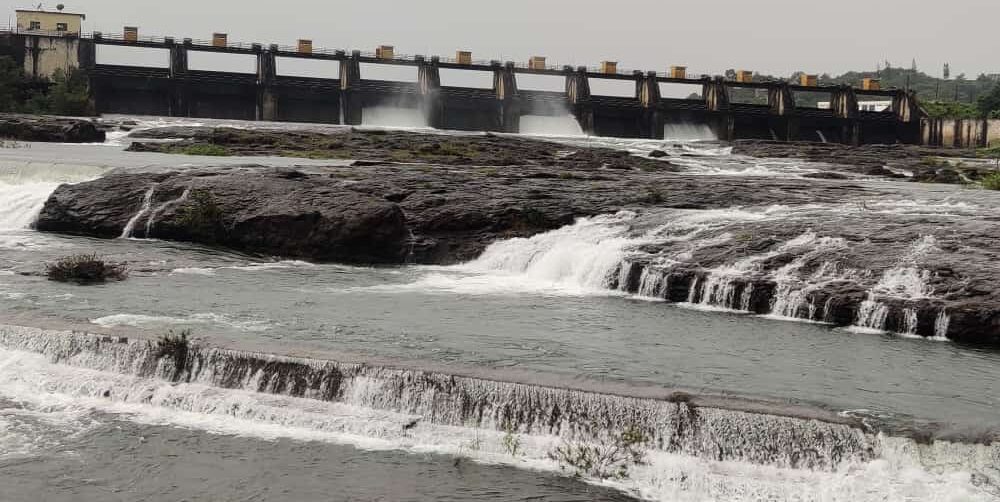