MANILA, Philippines — The country’s largest corporations have joined forces to donate and channel aid to survivors of Super Typhoon Odette, according to the Philippine Disaster Resilience Foundation (PDRF), the private sector’s primary support vehicle in case of emergency.

Donations can be sent via https://www.pdrf.org/how-you-can-help/.

PDRF has also opened international platforms through Go Fund Me and GavaGives where people around the world can donate. In addition, Fintech Alliance PH, PayMaya and Give2Asia have launched their own fundraising campaigns to help the PDRF raise funds to procure and distribute relief.

The PDRF said private sector partners had actively supported typhoon victims over the past week.

He said in the statement that Jollibee Foods and McDonald’s Kindness Kitchen have provided food to more than 33,000 people while the conglomerate San Miguel Corp. handed over 10 trucks full of canned goods to the Armed Forces of the Philippines for distribution.

Pilipinas Shell distributed £ 2.5million worth of food, water and hygiene kits and provided fuel supply support while the Coca-Cola Philippines Foundation and Manila Water did donated thousands of gallons of clean water to distribute to affected areas.

Smart Communications and Globe Telecom have distributed aid and set up free calling and charging stations in areas hard hit by the storm.

Lorenzo Shipping and the Philippine Liner Shipping Association also pledged to transport cargo from dock to dock free of charge to the affected islands, while Consunji Construction sent crews to repair evacuation shelters in Siargao and Cebu.

“As an alliance of companies dedicated to building the capacity of private sector disaster management in the country, it works in all areas: prevention and mitigation, preparedness, response, rehabilitation and recovery,” said the PDRF. 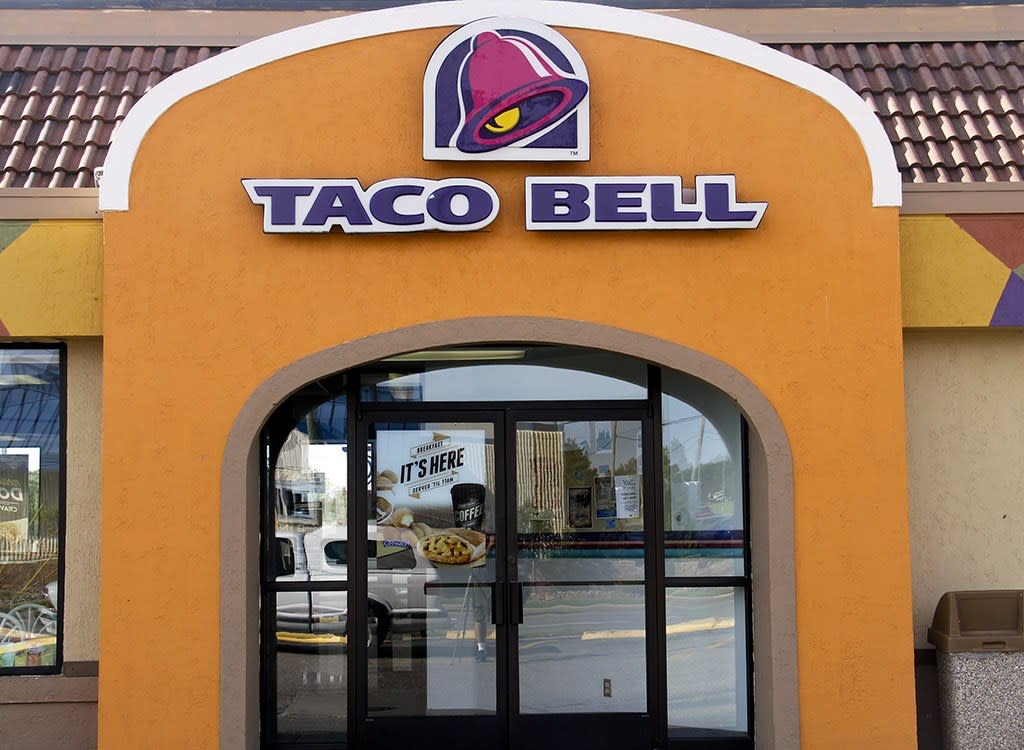