More than two years after COVID-19 brought the country to a standstill, life is looking like the old normal. The job market is hot, restaurants have rebounded, gyms and concert halls are packed, and travel is on the rise. But public transport? It still runs slowly, with no acceleration in sight.

The pandemic has ravaged urban transportation systems in two immediate ways. First, it has forced or enabled many people to work remotely rather than travel downtown. Second, it sparked fears of being crowded shoulder to shoulder with people who could potentially spread the virus. Nationally, transit ridership plunged to a fifth of its previous level.

Much has changed since then. But even now, public transport systems carry only 54% of the passenger loads they carried before the pandemic. Fear of infection may no longer deter many cyclists, but working from home has proven to be sustainable.

[ Riders have been slow to return to CTA and Metra. What will it take to get them back? ]

New York City is feeling the painful effects. Before the coronavirus hit, Manhattan had 2.6 million day workers, 70% of whom commuted. But the Wall Street Journal reported last month: “Midtown offices cracked barely a third of their pre-pandemic workforce in the first two weeks of March, despite declining COVID-19 infection rates.” .

Even when workers return to their old offices, many don’t show up more than two days a week. The old commuting patterns are not going to reappear any time soon, if ever.

This change is compounded by the fact that many one-time commuters are not simply working from home; they work in houses far removed from their previous place of residence. With skyrocketing rents and housing prices in big cities, many Americans have moved to remote suburbs or small rural towns, and they are putting down roots.

Between July 2020 and July 2021, the Census Bureau reports, New York, Chicago, Los Angeles and San Francisco lost 700,000 people, more than the population of Washington. For the most part, these people now live in places where public transit is less comprehensive and accessible.

If those factors weren’t potent enough, the pandemic produced another: increased crime. Emptier subways and buses have emboldened criminals – and fear of muggings and robberies have discouraged people from using public transport.

“In Philadelphia,” reported The New York Times, “the number of some serious crimes reported on public transportation is higher than before the pandemic, and in New York roughly equal to previous levels, even though the traffic in both locations is significantly lower. In other cities, there are fewer crimes reported than in 2019, but the crime rate is up because there are so few passengers. This trend is making public transport scarier and driving more appealing.

The outlook for public transport may not be entirely bleak, but at the moment it is exceptionally murky. Yet the Biden administration used this moment to pump huge new amounts of money into the system, heedless of the risks.

In the Chicago area, notes Crain’s Chicago Business, part of the federal windfall will be dedicated to “expanding CTA lines and other public rail systems to accommodate the migration of jobs from the city to the suburbs.” Los Angeles embarked on a massive railroad construction project. Transportation planners want to build a second rail tunnel connecting San Francisco and Oakland — at a cost of $29 billion, as the Bay Area loses population.

Now is not the time to invest money in old systems that risk becoming increasingly irrelevant. The commuter train has seen an even greater drop in ridership than the other modes. The great disadvantage of rail networks is that they are fixed, unable to move quickly with changes in travel habits.

Nowadays, it makes much more sense to invest in buses, which can change their routes overnight. They are also used more by low-income people who don’t have good alternatives to public transport.

It also makes sense to invest in the maintenance of existing systems. Many people still depend on the same public transport options they once relied on. It’s hard to imagine New York without its subway system or Chicago without the “L”. Their value is incalculable.

But for now, the future of work, commuting and personal mobility is clouded with uncertainty, calling for caution and humility on the part of lawmakers and city planners. Investments in public transport must meet the needs of the future, not the habits of the past.

Steve Chapman writes for Creators Syndicate. He can be reached at [email protected].

Submit a letter of no more than 400 words to the editor here or email [email protected]. 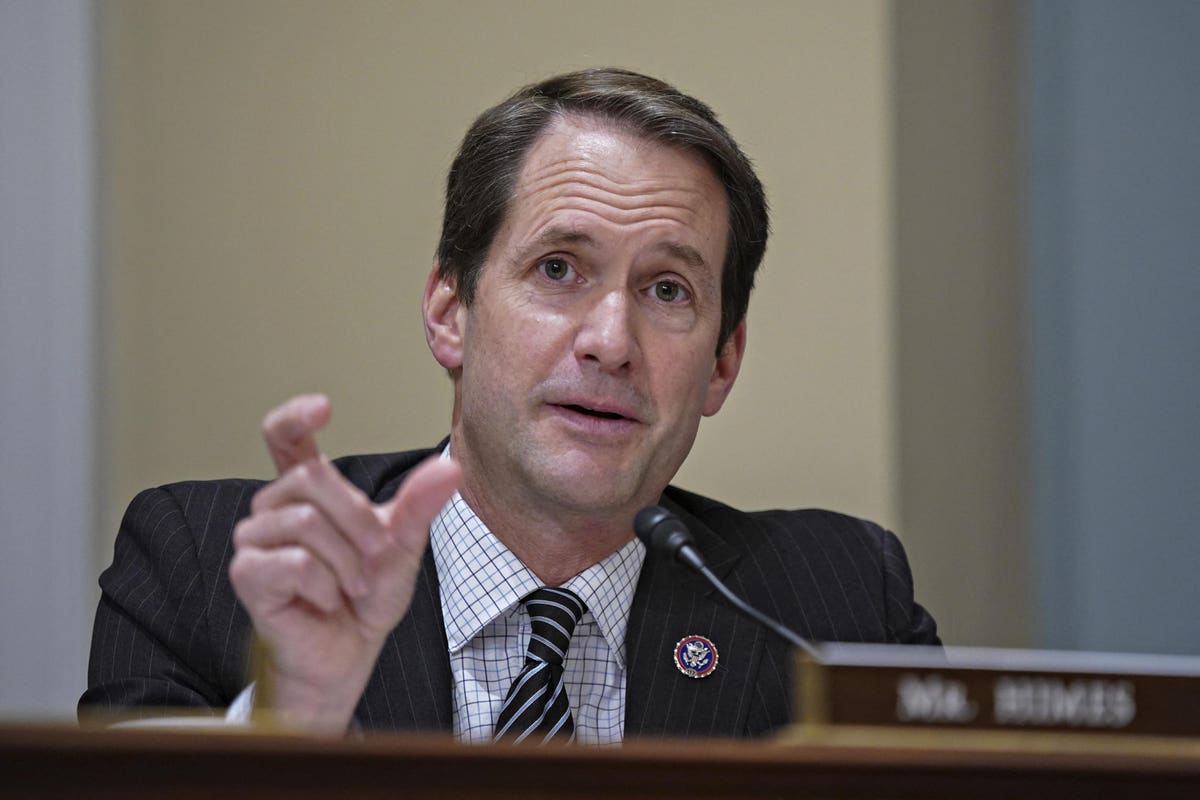 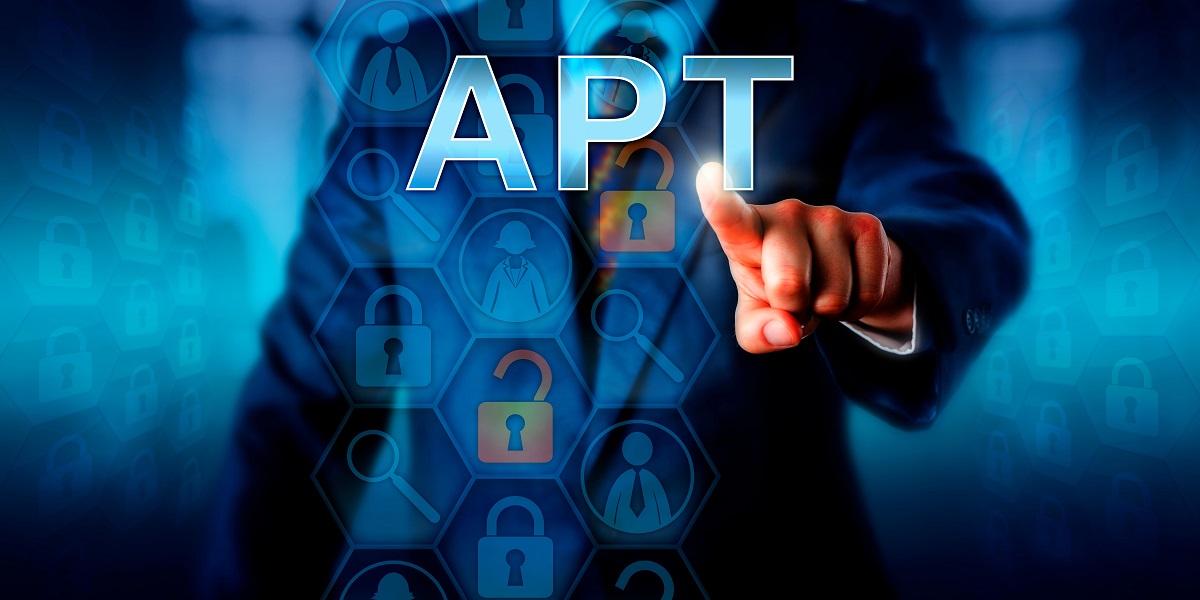 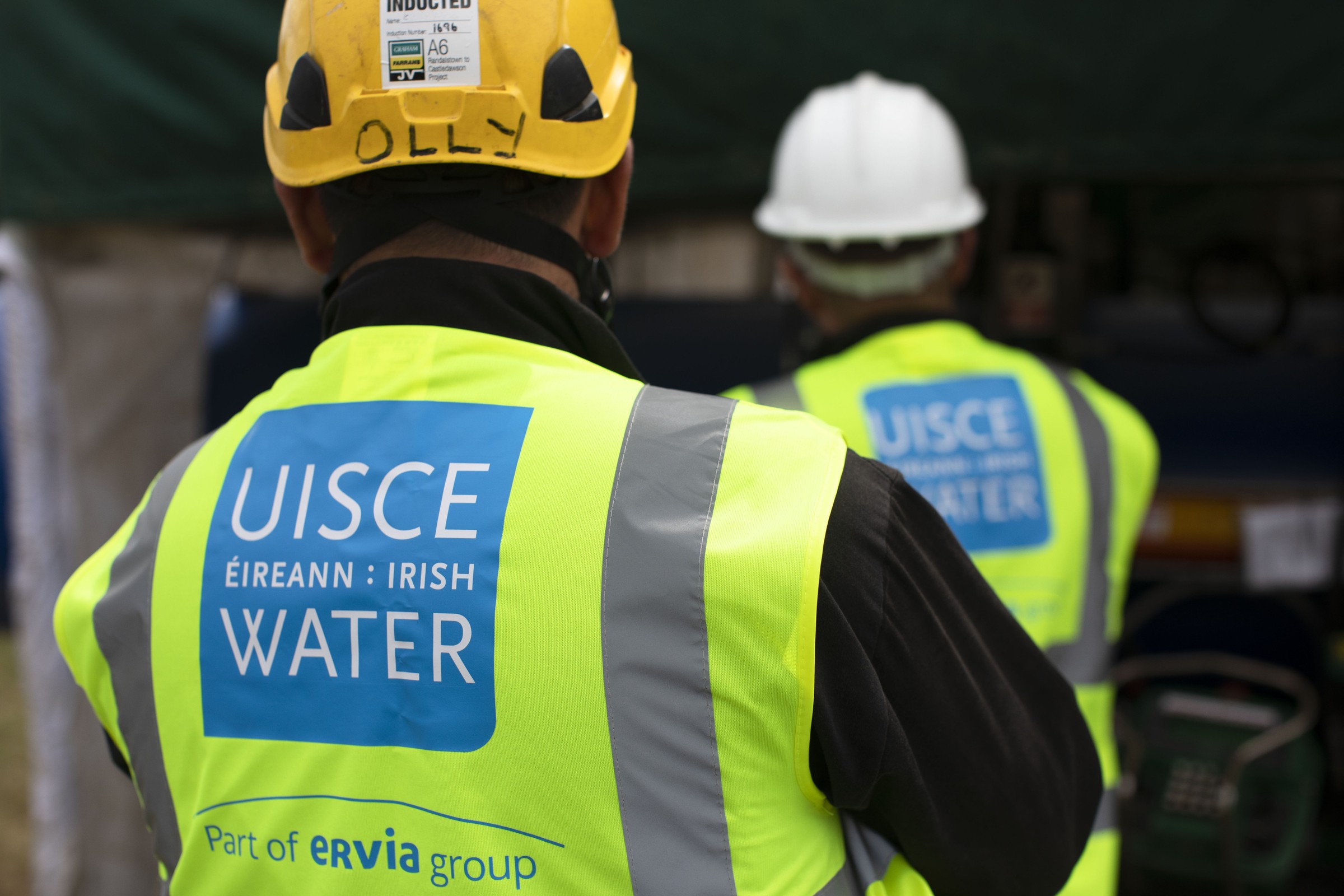 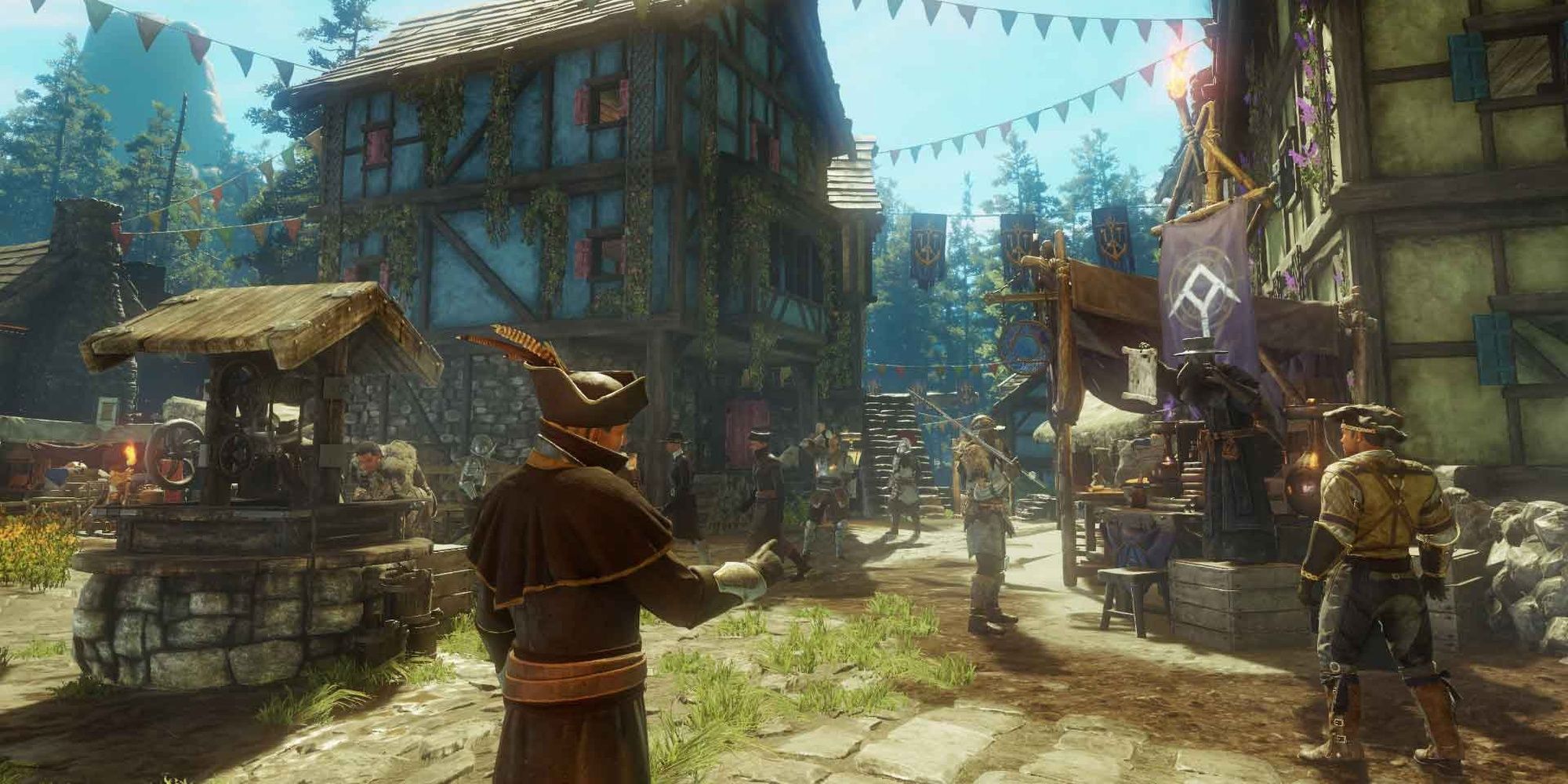 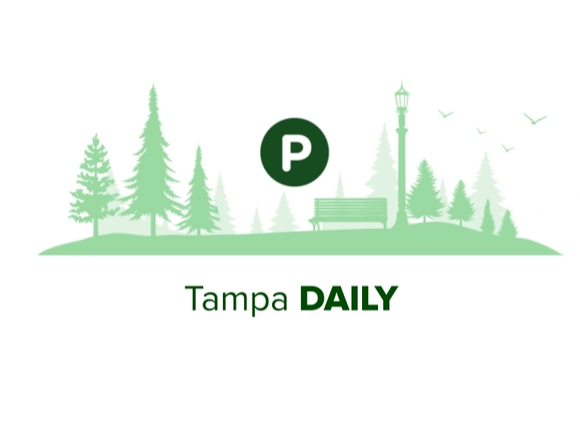 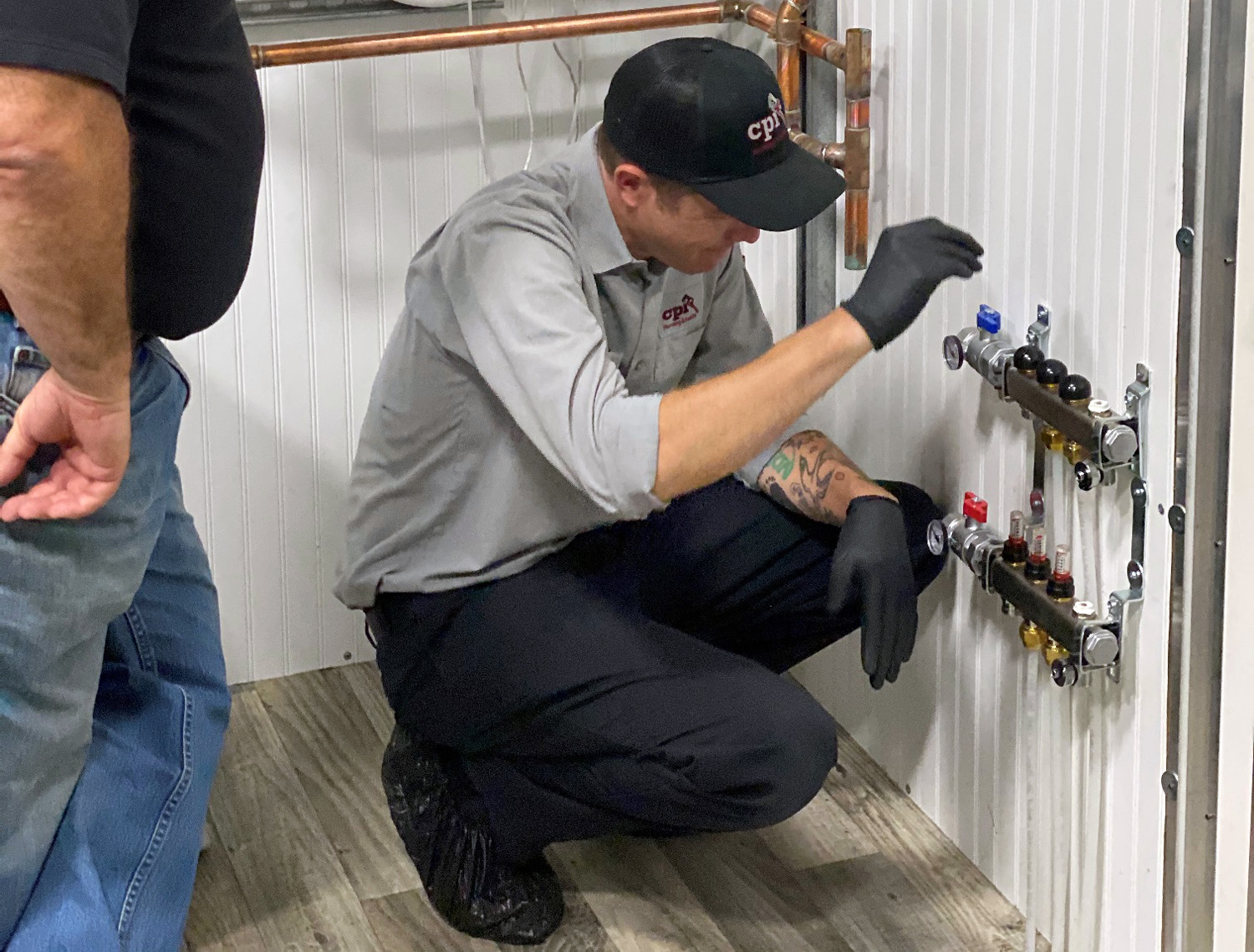 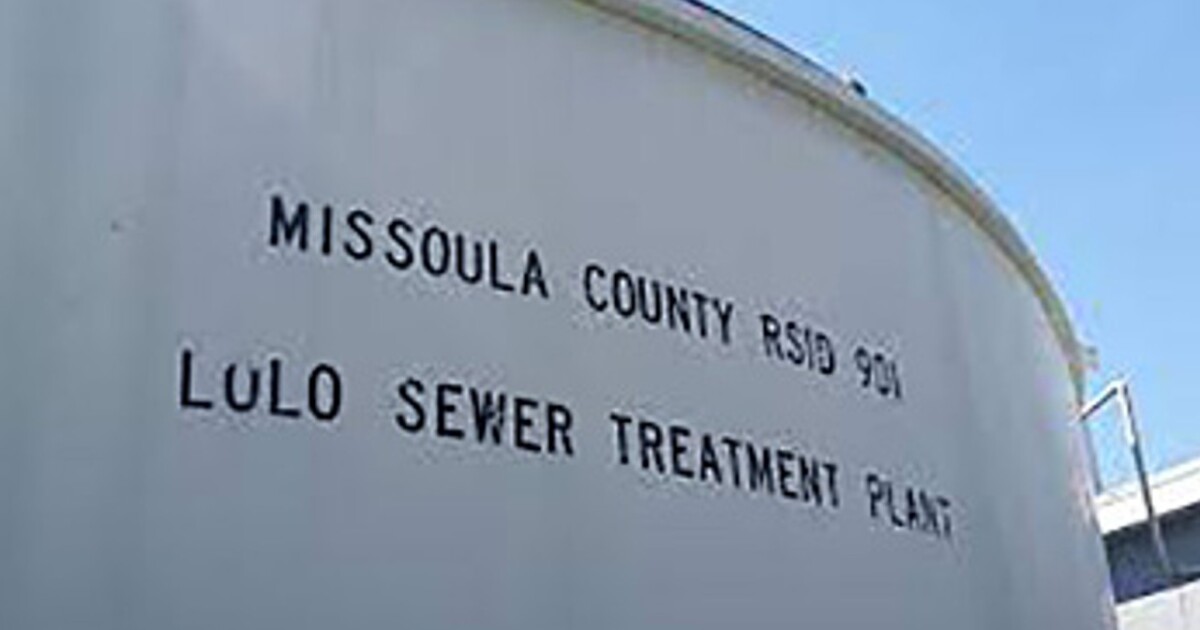