Simultaneous breaks took place Wednesday morning near 18th and Wheeler and on Sonora Drive. According to public works director Dean Grant, crews carried out repairs on Wheeler, between Flinthills Mall in the west and Flint Hills Care and Rehab and Village School in the east, just before 8 a.m.

Grant says a one to two inch hole developed in the eight inch line while the break on Sonora occurred on a six inch line. Crews initially “pinched” the Sonora line in an effort to reduce the leak and maintain as much water service as possible in the area before completing repairs just before 12:30 p.m.

At this time, it is unclear what caused the ruptures, and Grant says it could be due to a number of different factors.

The two ruptures come just days after an eruption of a 20-inch water pipe at Candlewood Drive from Sunday evening to Monday morning. The Candlewood rupture cost the city three million gallons of water, or about 60% of its supply, during that time.

Fortunately, Grant says Wednesday’s breaks were nowhere near Sunday’s level. We will keep you posted on KVOE, KVOE.com and KVOE social networks.

6:16 a.m. Wednesday: waterline rupture in western Emporia is under investigation

Public Works Director Dean Grant has confirmed mainline ruptures near 18th and Wheeler and on Sonora Drive. Details on both are currently pending.

The Sonora Drive break is in a residential area. The cutoff near 18th and Wheeler is basically between Flinthills Mall to the west and Flint Hills Care and Rehab and Village School to the east.

The scouting work arrives soon before the excavations and repairs. We will keep you posted on KVOE, KVOE.com and KVOE social networks.

Next When a forest fire ends, the work of protecting water has only just begun 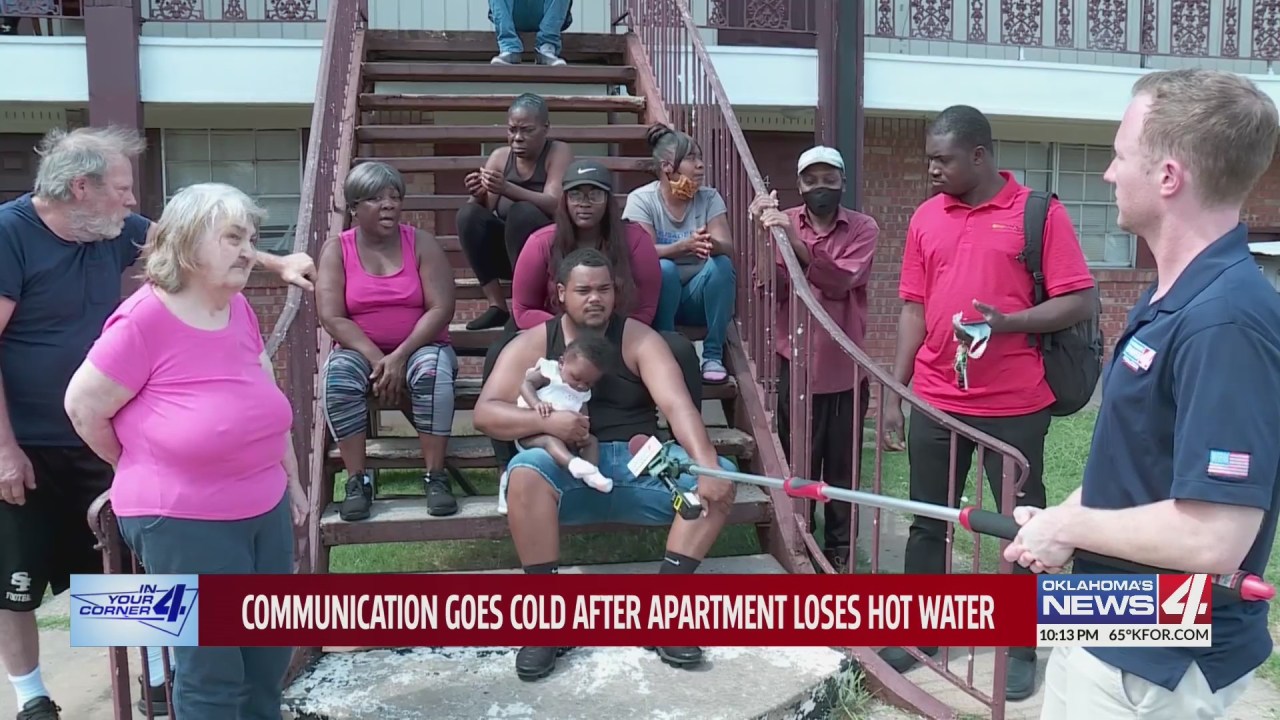