The Ouray school board is already working to consider an upcoming school year with fewer restrictions related to COVID-19. In a working session on March 18, they reviewed a draft of next year’s program, which will allow more flexibility in scheduling lunch and enrichment, while keeping some security measures in place.

At this point, all of the teachers and school staff who have decided to get the vaccine have done so, according to Superintendent Tod Lokey. The first group of vaccinated teachers received their boosters on March 13, meaning they will have peak immunity within a week.

The school has also implemented COVID-19 home testing for staff and student athletes, and has ended staff testing at the school for now.

The council discussed when and where masks may or may not be required next school year and changing social distancing guidelines and gatherings. They also discussed the possibility of resuming school trips for students.

Lokey said that one thing teachers wanted to continue next year is curb drop-off and pickup, as they didn’t miss the disturbance of parents entering the classroom. Lokey also said it was best for school security to limit access inside the school.

Board Chairman Sandy Kern and Treasurer Aimee Vann, however, said parents told them being able to accompany their children to school and interact with teachers was one of the things they missed most during the current school year. It is not clear at this time whether the school will continue with this protocol.

Lokey and the board also spent about two hours of the working session discussing changes to the attendance procedures portion of the school textbook, with Kern asking questions about tackling truancy and the crunch. limitations on what is considered an excused absence.

These topics were not discussed again at the regular board meeting on March 22. Instead, early readings on updates to student discipline policies were discussed, and Kern said the policies would be considered further at an upcoming meeting after members had more time to review them. . .

In these changes, a clause to be deleted from the draft policy reads as follows: “An act of a teacher or other employee will not be considered child abuse if the act has been done properly. faith and in accordance with board policy and procedures. “

The board approved Lokey’s permission to make a selection from two of three bids they received for a boiler replacement, board vice chairman Nate Disser urging him to consider not just the price , but also which contractor would be the most appropriate to solve any problem that might come up.

The two offers received by the district are from Keenan’s Plumbing and Heating and Wild Country Plumbing.

Board Chairman Sandy Kern and Treasurer Aimee Vann, however, said parents told them being able to accompany their children to school and interact with teachers was one of the things they missed most during the current school year. 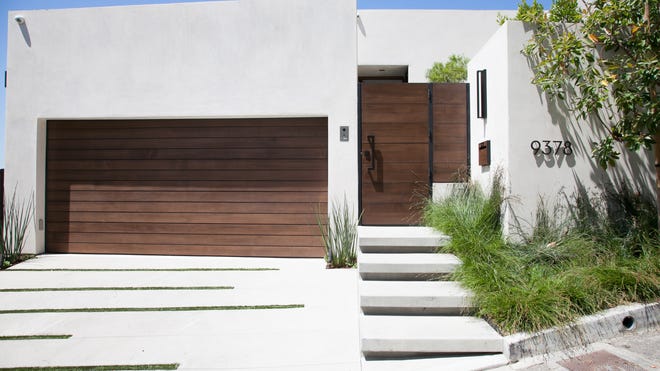