That is a high risk ploy. It may sound well balanced, but it only took 12% of Unilever’s shareholder base to denounce its plans to hang on to Rotterdam for the company to abandon the plan. A few weeks after the rebuff, boss Paul Polman had resigned, and President Martijn Dekkers followed a year later. Ferguson’s board cannot afford a similar revolt.

There is a growing school of thought, or at least a sense of hope, that good will come out of this crisis. The theory is that the biggest health emergency of our lives could be turned into an opportunity to forge a fairer and more inclusive society in which call center staff, supermarket workers, cleaners and other so-called frontline workers. line are more valued.

Among the positive changes we hope to see is a complete overhaul of executive compensation. Only a red-toothed and clawed capitalist would disagree that board compensation got out of hand a long time ago.

Although there was a slight dip in median pay, the average FTSE boss still earned £ 3.5million last year, meaning it only took 33 hours for a senior executive to earn more than the typical UK salary of £ 29,559. 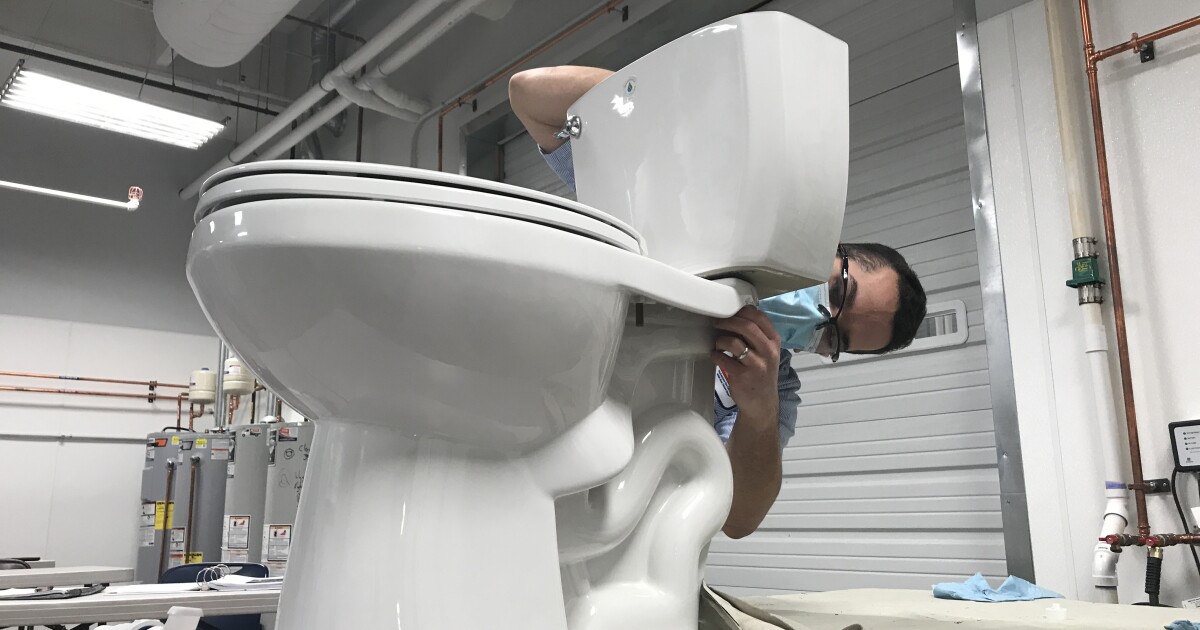 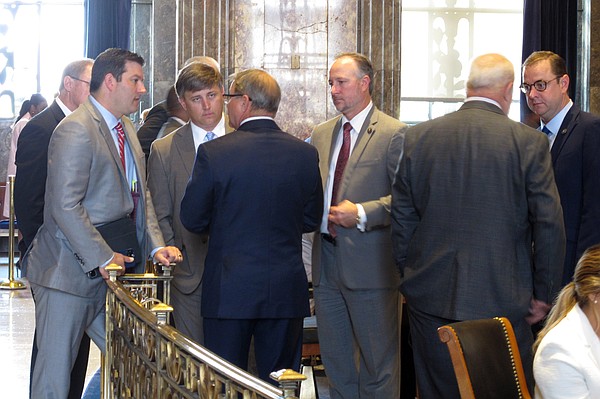 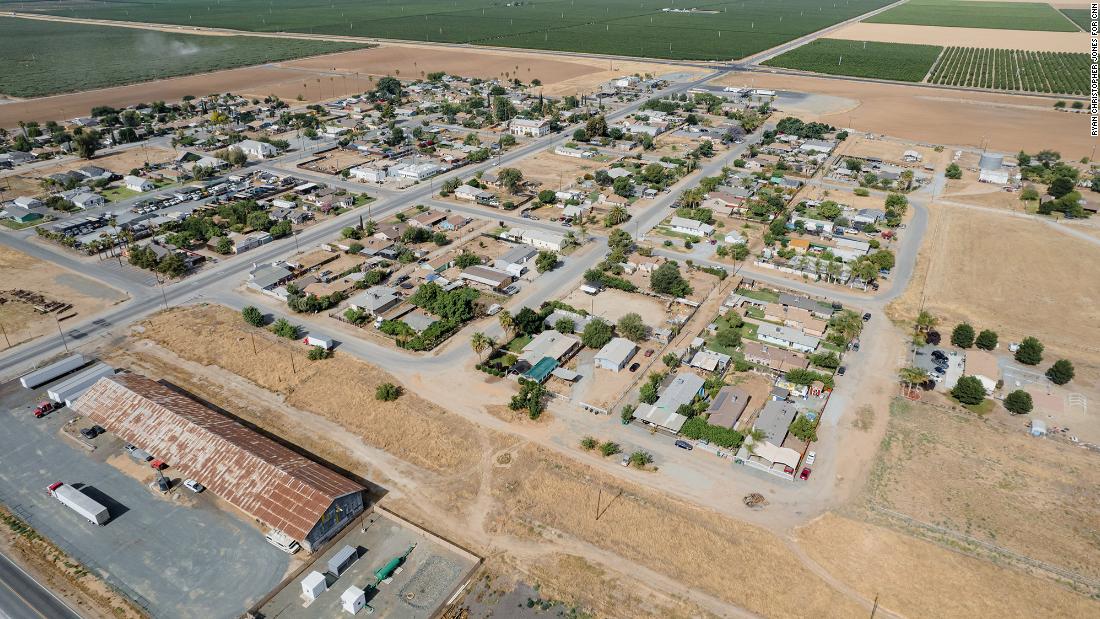 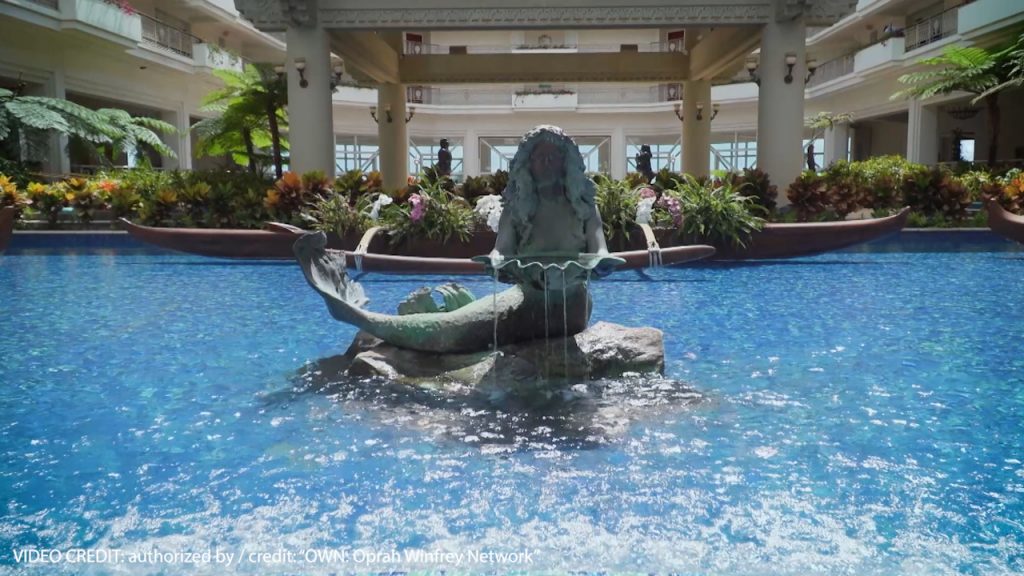