WILLIAMS, Arizona – Pull out any archived edition of Williams News from the past 120 years and there will be a story on the water. However, the problem is not necessarily a lack of water, it is how to get to the water.

Water problems have plagued the city since its inception, and it continues today.

Williams City Council was recently informed that demand for water this year is up 30% from normal.

“We actually treated 1.1 million gallons on a June day, which I’ve never seen having to treat so much water,” said Pat Carpenter, water and wastewater consultant for Williams.

Carpenter said that due to the increased demand for water, the result is that the sewage treatment plant is also operating at high levels.

“So everything is going on the rise, and with everything going on in the city, it’s just busy,” Carpenter told the council.

The city obtains water primarily from three wells – the two Dogtown wells and the Rodeo well. A fourth well, Santa Fe, produces a small amount of water for the city. The city supplements the wells with water from Dogtown Reservoir, City Reservoir, Santa Fe Reservoir, Cataract Lake, and Kaibab Lake.

In 2015, the city completed the drilling of the Sweetwater well in response to the failure of one of Dogtown’s wells which coincided with a low water level in the reservoir. This left the city with just seven months of water supply and resulted in water restrictions for residents and a moratorium on new buildings.

Now the city is wondering if it’s time to bring the Sweetwater well into production. The well is encased in concrete, but would need to be cleaned and tested. The installation of a pump, the search for arsenic and the connections to the city’s water network are still necessary to complete the project.

“This has been on my radar for a while,” Carpenter said. “But when you’re dealing with wells of this nature, it doesn’t come cheap.”

Geology plays a huge role in Williams’ search for a stable water supply.

Most cities in northern Arizona can find water less than 1,000 feet below the surface because they can tap into Aquifer C (Coconino Aquifer) in the Little Colorado River Basin. This includes Flagstaff, Winslow, Holbrook and the Navajo Nation.

However, Williams is unable to tap into Aquifer C as it sinks deeper into the substrate below Williams.

Williams is scheduled to drill in the Redwall-Mauv aquifer in a layer of limestone nearly 3,000 feet below the surface.

Due to the depths required for the Sweetwater well, the city hired a special drilling company that typically digs for oil and gas, not water.

The city’s wells can produce about 700,000 gallons of water per day, and the rest of the demand must come from the reservoirs. When water demand is lower in winter, the city pumps water from wells and stores it in reservoirs.

Williams recently added to this storage with a new million gallon tank on the east side of Williams.

“Depending on the weather this winter, if we don’t have time this year, it will be difficult to meet demand next year,” Carpenter said.

Unless demand declines, the city will have to consider spending more money on water infrastructure, Carpenter said.

“We know exactly where (the water) is, but it is expensive to get there,” he said.

Previous Real Florida failures are hitting near us (guest perspective)

Next Lynn Dickinson: Vermont State Colleges Must Be Transformed 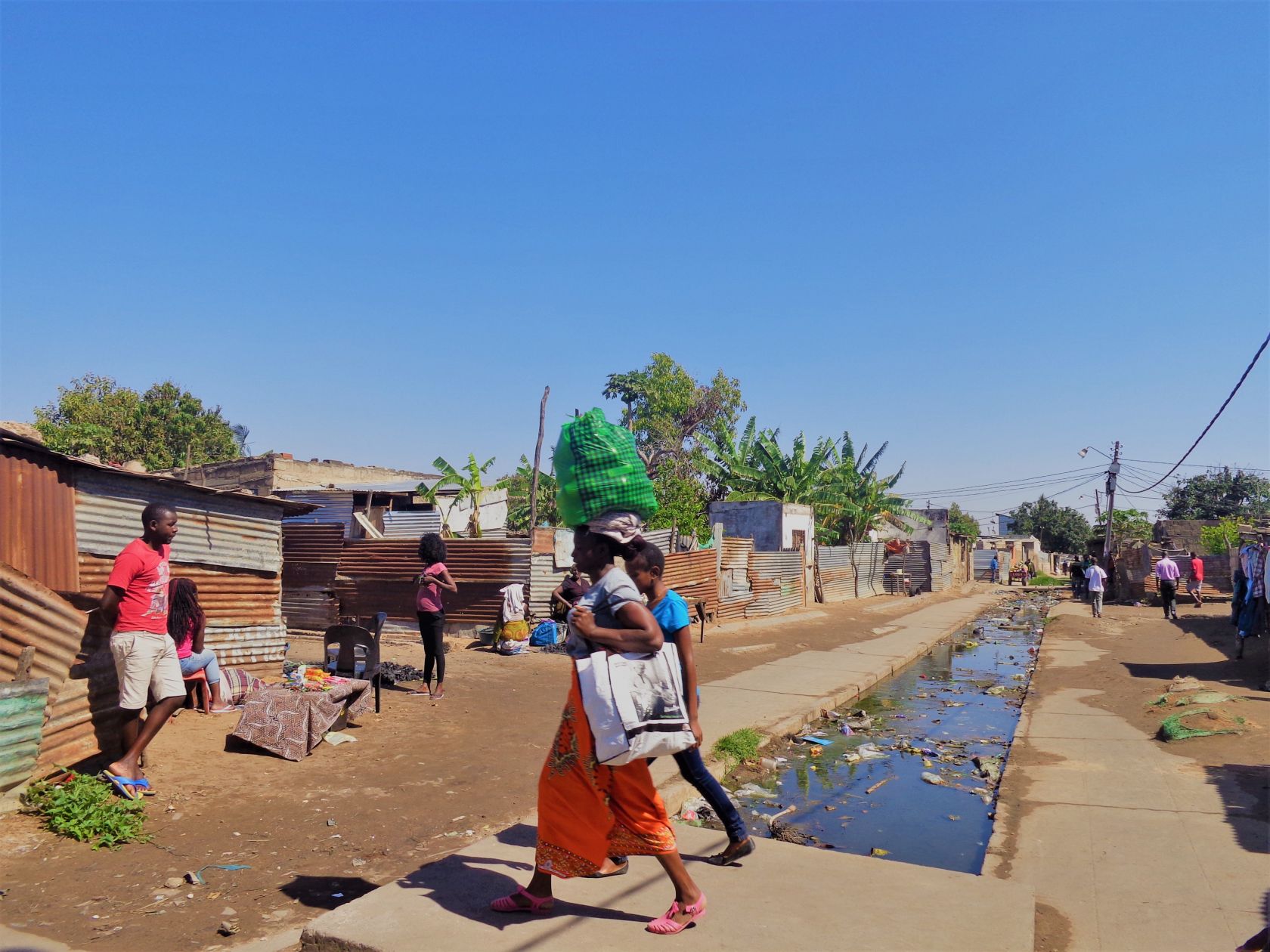